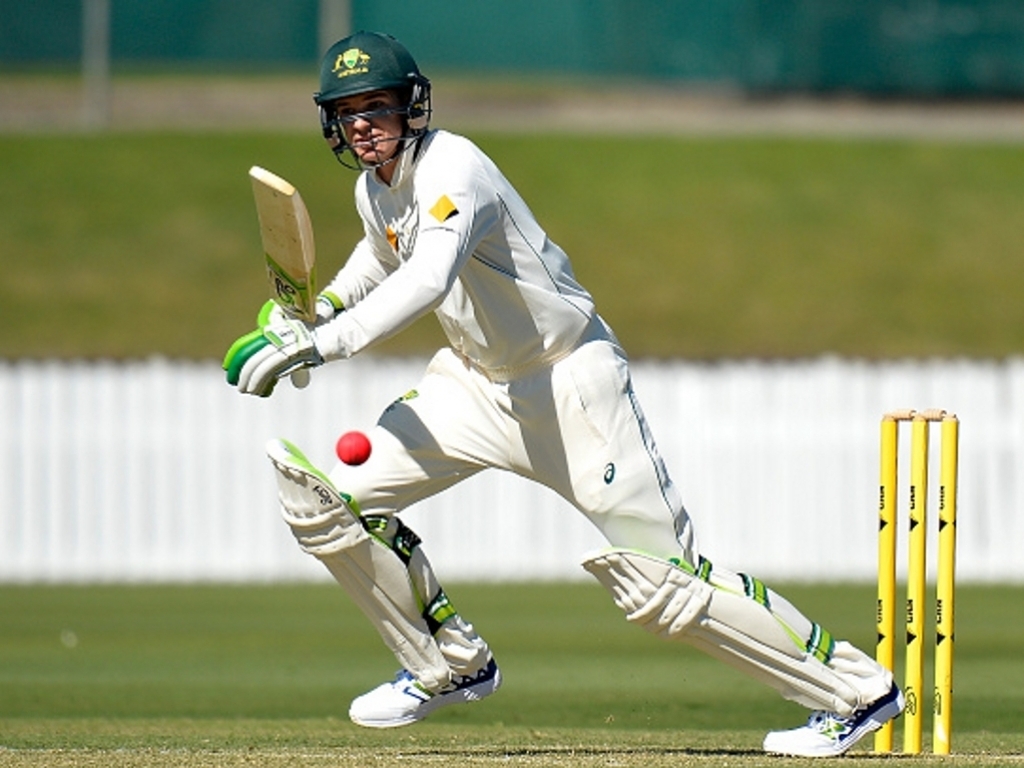 The Proteas have already won the series, so the day-night Test is important for ranking points and face-saving only, and the selectors have dropped the axe.

As such, Joe Burns, Adam Voges, and Callum Ferguson have been jettisoned. Handscomb seems likely to play, after his Shield double ton last week.

Interim chairman of selectors Trevor Hohns said on the CA website: “Peter’s form over the last couple seasons, and with Australia A, has been very consistent.

“He has a good all-round game and we think he is the type of player who could succeed at the next level.”