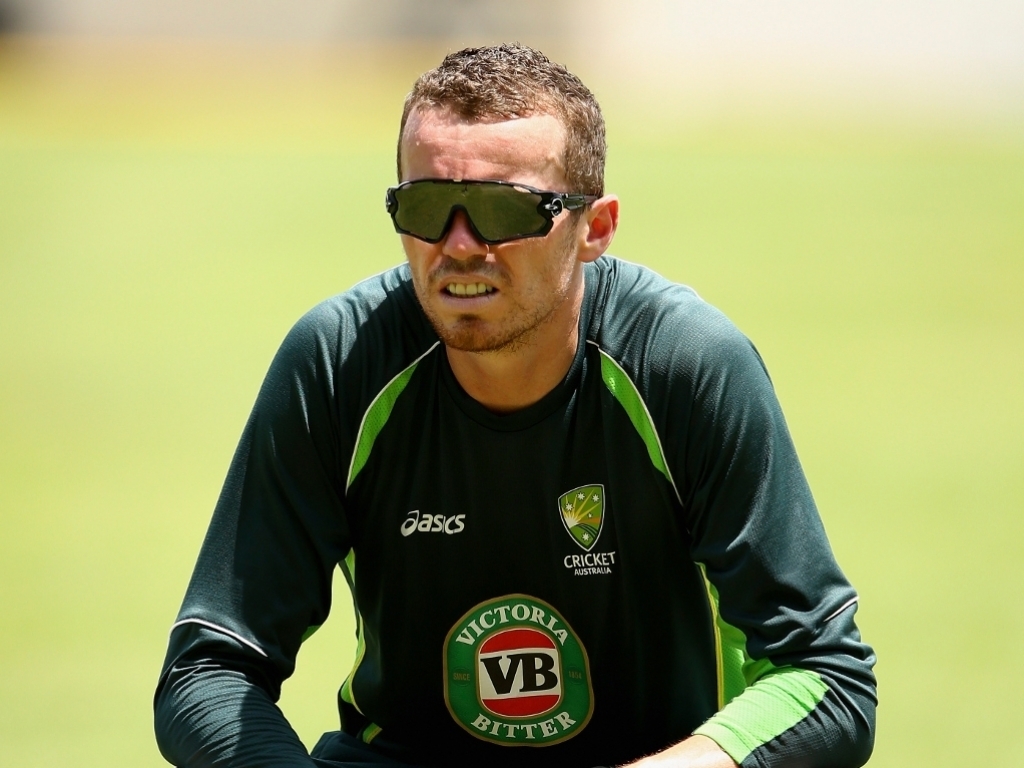 Australia captain Steve Smith has confirmed that they will field an unchanged side for the second Test against New Zealand, meaning there is no place in the XI for paceman Peter Siddle.

There were rumblings that 12th man Siddle would be picked for the Perth match, given how critical Smith and coach Darren Lehmann were of the new ball bowling in Brisbane, but that has come to nought.

As such, Mitchell Starc, Mitchell Johnson and Josh Hazlewood will continue as the pace trio, as Australia are not often given to changing a winning side, especially not one that won by 208 runs.

Smith said of the choice not to draft Siddle into the attack: "The conditions are going to be pretty similar to the Gabba.

"It looks a very good wicket out there, so we've gone in with the same team.

"He (Siddle) was talked about. He's bowling really well at the moment, but we've won the last Test with this line-up."

Winning at the WACA will give Australia the series win, making the third Test in Adelaide, the first ever day night Test, more important in terms of history than the actual result.