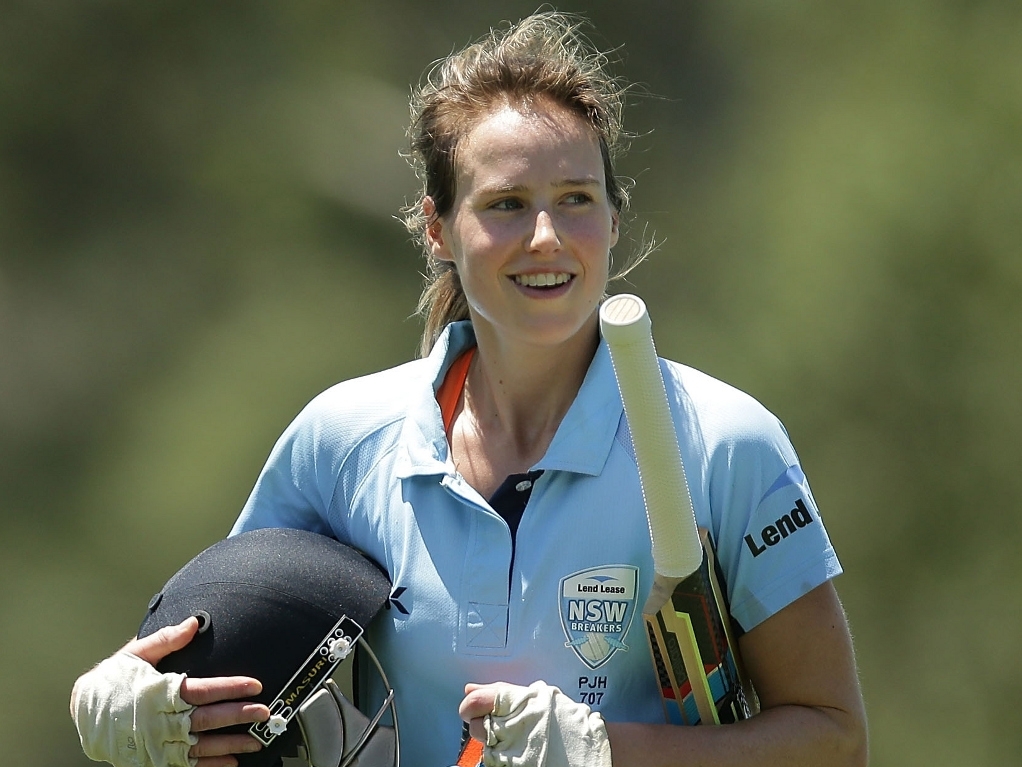 Cricket Australia have announced significant pay rises for female domestic cricketers, seeing the $600,000 investment by CA and the State and Territory Associations to the best state players more than doubling their payments.

In addition to these domestic payments, CA-contracted cricketers can earn retainers of more than $50,000 plus tour payments, lifting potential earnings to $85,000 over the coming year.

All Women’s National Cricket League (50 over competition) contracted players will now receive the maximum $7,000 retainer, with all those signed to play in the exciting new WBBL receiving additional retainers of $3000 to $10,000.

WBBL clubs, which will be connected to the men's Big Bash League teams, will be looking to sign their foundation players now the contracting window is open for the inaugural season.

CA CEO James Sutherland said: "Cricket Australia and the State and Territory Associations are proud of this important step as we work together to further professionalise women’s cricket.

"Female players at both domestic and national level devote a huge amount of time and energy to their cricket and this move recognises their commitment and contribution to cricket as Australia’s favourite sport.

"It is an exciting time for the WBBL, with clubs signing foundation players for the inaugural season.

"The Commonwealth Bank Southern Stars are the top-ranked women’s team in the world and clubs will be vying for the signatures of these world-class players, along with the strong emerging talent we have across the country.

"We want cricket to be the number one sport for girls and women in Australia and we believe that the WBBL can assist this goal by creating an inspiring visible pathway for the next generation of players, fans and volunteers.

"Young girls will now have more opportunities to follow in the footsteps of players such as Meg Lanning, Alex Blackwell and Ellyse Perry."