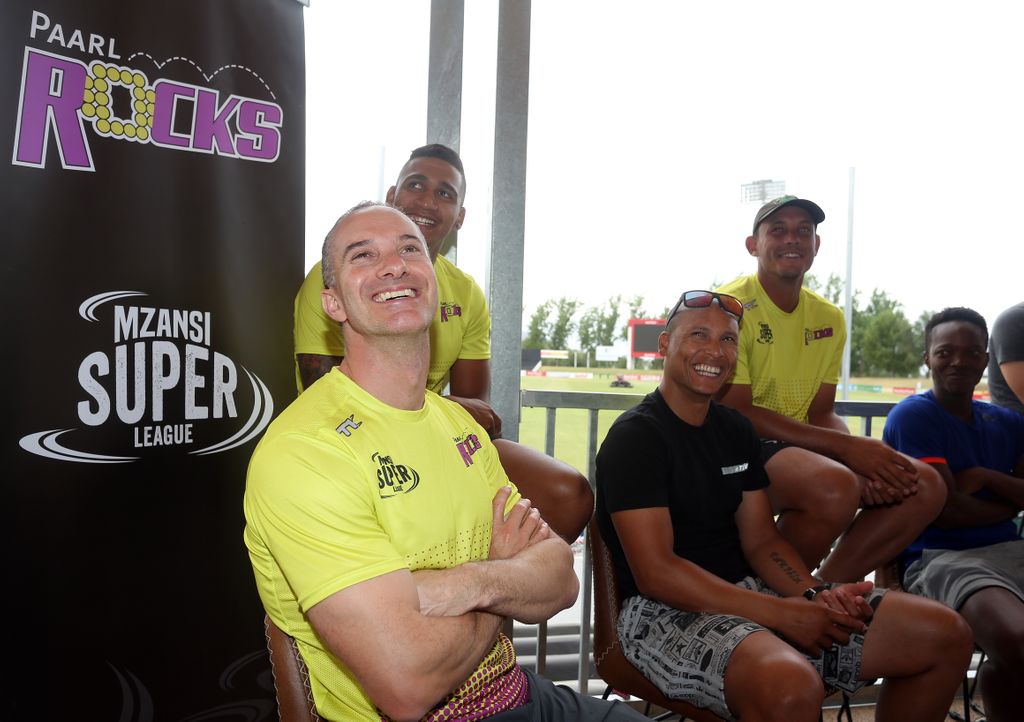 Adelaide Strikers, Perth Scorchers, Kochi Tuskers Kerala, Khulna Titans and Gloucestershire are just some of the teams around the world that Michael Klinger has played for in T20 cricket.

The now 38-year-old Klinger certainly has seen and done it all in the shortest format of the game, having tallied up 180 appearances, including earning his only three international caps for Australia.

The right-handed batsman boasts the second most centuries in T20 cricket, with seven to his name – behind only Chris Gayle – and is also the all-time leading run-scorer in the seven years of the Big Bash League (BBL) at home.

Klinger has also won a number of titles with the various teams he has played for, including the BBL trophy on multiple occasions. 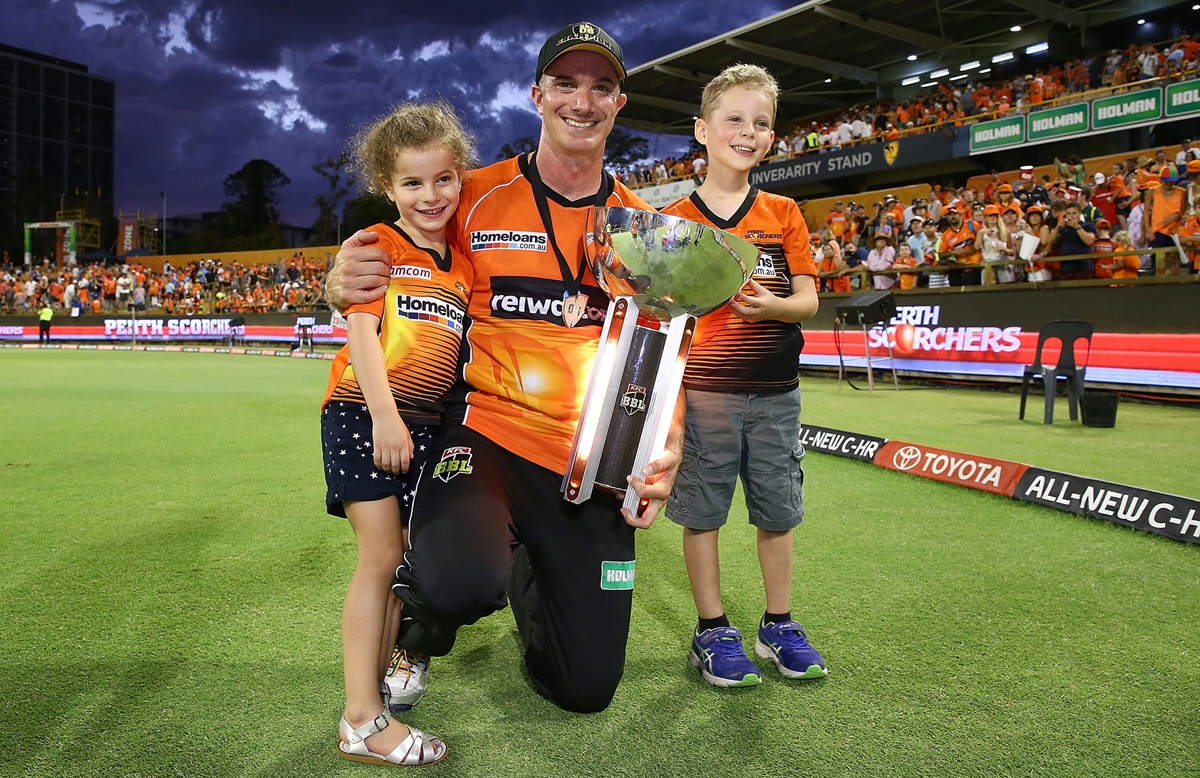 It is that sort of experience and winning mentality that Klinger will hopefully bring to the Paarl Rocks as they prepare to open their Mzansi Super League (MSL) campaign against the Tshwane Spartans at Boland Park on Sunday.

Klinger told Cricket365: “The coach (Adrian Birrell) asked me to chat to the guys just about some of the things we do well over there (with the Perth Scorchers) and as I said, the cricket is obviously the main thing.

“Hopefully I can score a lot of runs and help the team win games but if I can also help some of the youngsters over here with some of my experiences or any other way then I’m certainly happy to do that.”

Klinger is also happy that he has joined a team that will be based and play away from the hustle and bustle of the city life in the inaugural season of the MSL.

The former Gloucestershire skipper feels the players at the Paarl Rocks have maybe gelled together quicker than the other five teams.

He has also been impressed with the skill of his new teammates and also the intensity of the training sessions.

Klinger continued: “I think when you stay in the city you can get lost and guys go out separately for dinner whereas here everyone will stick really close together at our resort and get to know each other quicker than maybe some of the other teams are.

“It is nice to have got here a bit early and mix with the team and get to know everyone.

“Our training sessions have been excellent and the intensity has been really good. So far it has been a great first impression and the coaching staff and management and everyone has welcomed me into the group.”

First up for Klinger and the Paarl Rocks will be the Tshwane Spartans, who are led by none other than Proteas legend AB de Villiers.

Klinger’s experience will be particularly important in the opening two games as the Paarl Rocks will be without captain Faf du Plessis, who will still be doing duty with the Proteas in Australia.

The Paarl Rocks have looked in good nick though, as they have won two warm-up games against the Cape Town Blitz already and the Australian is positive they can get off to a good start against the team from up north when the tournament proper begins.

Klinger said: “Every game we play is going to be tough but obviously AB is one of the geniuses of the game and yeah it will be nice to start the tournament really strong.

“You can never predict to much in T20 cricket but as long as we keep ticking all the boxes with our preparation then we can go out and have fun and play hard.

“I think we shown we have got good skills in our team hopefully we can bring that on Sunday.”