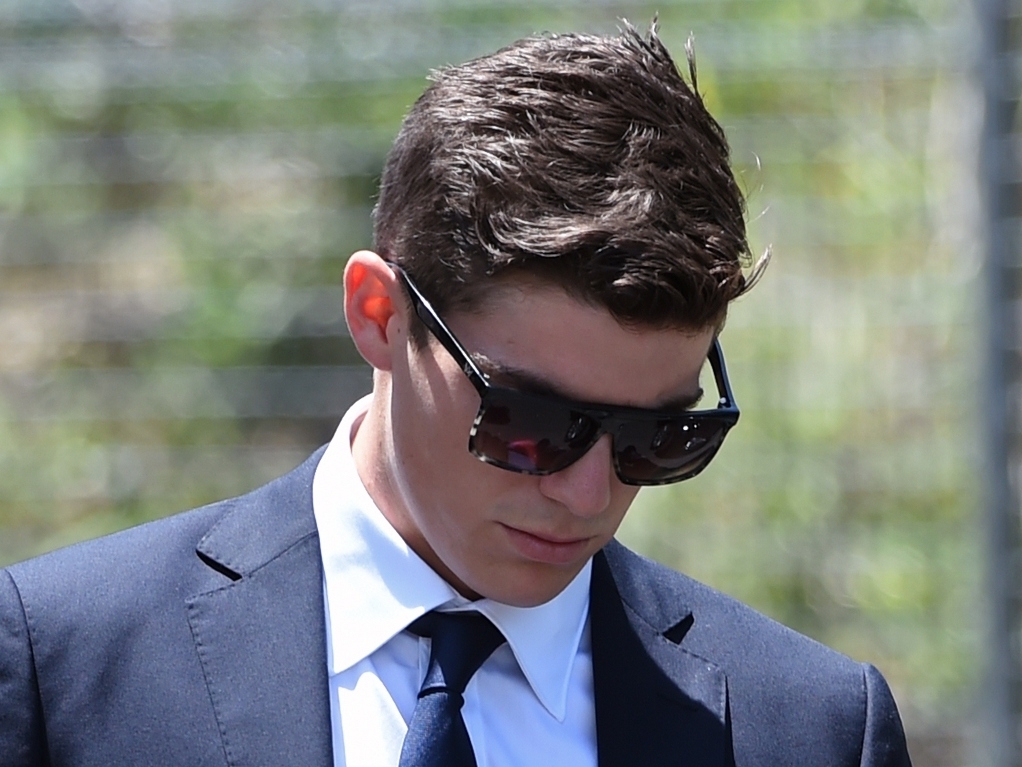 South African provincial fast bowler Mbulelo Budaza is one of only a few bowlers who can empathise with Australia paceman Sean Abbott, with Budaza only a teenager when one of his deliveries resulted in tragedy.

Budaza, now a player for Border, was bowling in a league match in the Eastern Cape nearly two years ago when he struck Old Selbornians' batsman Darryn Randall on the head, with the batsman trying to play a pull shot.

Like Phillip Hughes, whom Abbott struck on 25 November, Randall collapsed and never woke up. Budaza only recently returned to the field, and said he still thinks about Randall whenever he plays.

Budaza told website netwerk24.com: "Probably about 15 minutes after it happened, I started crying when I realised how serious it was. I was scared. On the first night after it happened I wasn't able to sleep. I thought I would go to jail.

He had supportive but not overly shiny words for Abbott: "It was not his fault. Maybe it will after a year get better. It's something I will never forget. He [Abbott] will never forget it, but he'll be fine.

"The first thing I thought was: but it's the same thing last year happened to me. I did not even want to watch video."

Budaza has since become a first class player, with Cricket South Africa eyeing him for bigger things. His mentor at Border, Greg Hayes, said it took a long time for the paceman to find his aggression again.

Hayes told the Guardian: "It was difficult to get him to bowl bouncers again for quite some time afterwards. The aggression came back after a few months but it wasn't easy at all.

"In one of his first matches back, Mbulelo bowled a delivery and it struck the batsman on the head. He collapsed on the ground just like Darryn did but thankfully everything was OK."