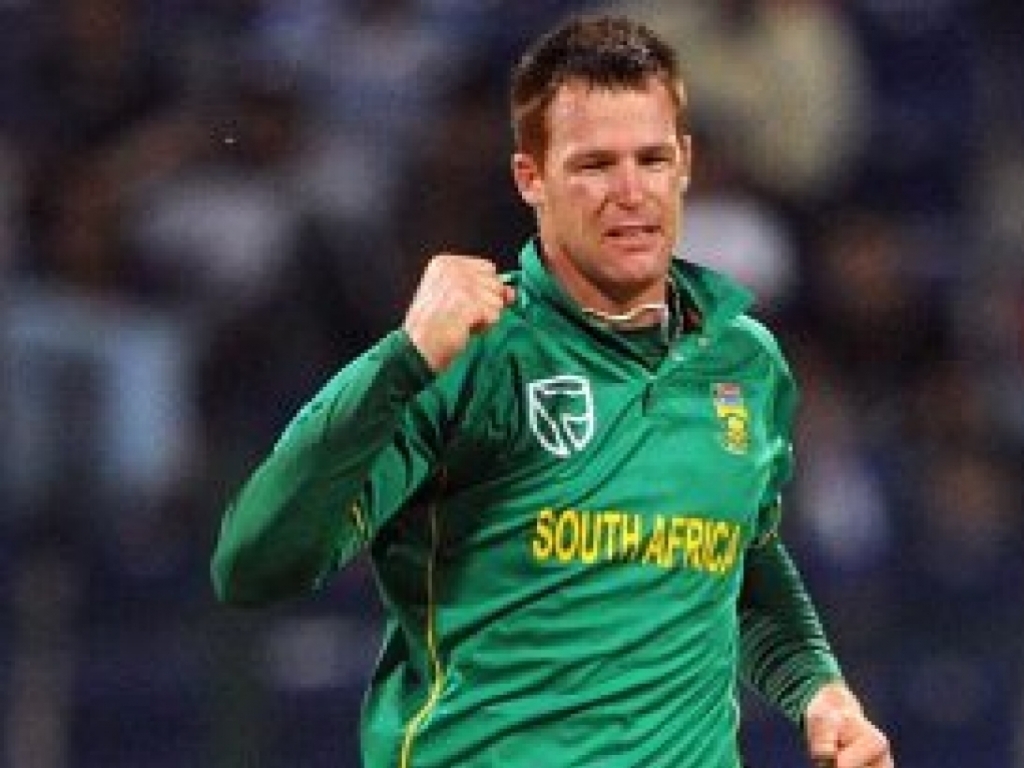 Former South Africa and Warriors seamer Rusty Theron has announced his retirement from the game, at the age of 30, after a persistent knee injury forced his hand.

Theron played 13 matches for the Proteas, including nine T20s, and his most recent game for the national side was in 2012. His most recent cricket was for the Jamaica Tallawahs in this year's CPL.

Warriors coach Malibongwe Maketa said the franchise had lost their leader, saying on SuperSport: "Rusty was head and shoulders above the other death bowlers in last season’s One Day Cup competition.

"He would have represented South Africa in many more matches if he had not been struggling with injuries.

"Rusty hated losing, and he motivated the rest of the squad. He was a definite leader for us, and he also provided a light-hearted moment in the heat of the battle."

According to Leigh Deyzel, commercial manager at Cricket Eastern Cape, Theron would be looking to study teaching.