Paceman Tremlett retires from all cricket 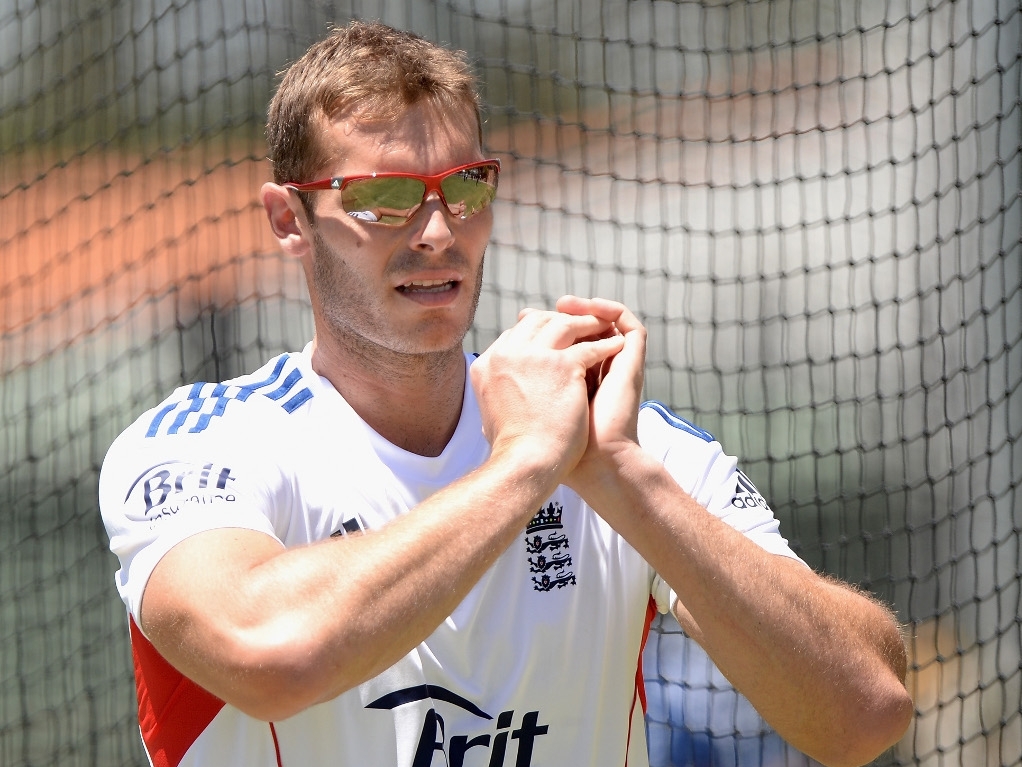 England fast bowler Chris Tremlett has announced his retirement from the game, saying his injury troubles, mostly with his back, is not allowing him to continue, even for Surrey.

The paceman made the announcement on Twitter on Friday, calling time on a 16-year career. He last played a Test, his 12th, in November 2013 in Brisbane, in that Ashes series.

Tremlett explained: "I have been extremely fortunate to have enjoyed such a fantastic and memorable career and lucky enough to play with and against some of the best players in the world.

"Wearing the Three Lions was the pinnacle and I enjoyed every minute of the challenge, experience and ultimately success that the team had whilst playing for England.

"Unfortunately injury has hampered me throughout my career and now plays the leading role in my decision.

"My body, and back in particular, can no longer withstand the vigour of performing at the level required to play professional cricket."