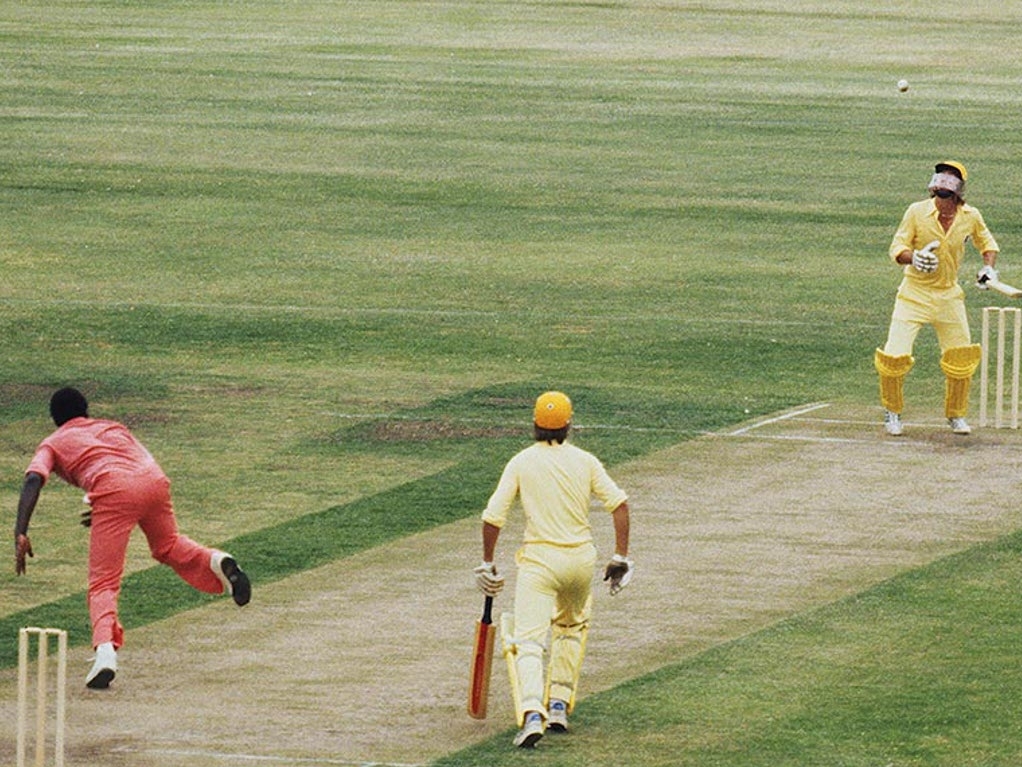 Cricket Australia have announced that the World Series Cricket, also known as the Packer Series, will be recognised in a special category, after nearly 40 years of being ignored by the ICC.

Started by Kerry Packer in 1978, the WSC saw some of the world's best players playing in defiance of Test cricket. This included South Africa batting legend Barry Richards, who was unable to play for his country due to Apartheid.

Back then, the series was very controversial, but looking back it was revolutionary. It saw the first day-night match, and was also the series that saw batting helmets become par for the course.

CA chief James Sutherland said of the new record books: "World Series Cricket was clearly some of the most competitive, high-performing international cricket ever played.

"Given the quality of the competition, players from that era regarded strong performances in WSC as career highlights.

"Such was the impact that WSC had on the game, it's been unjust that records from that competition haven't been formally recognised.

"So leading into this first day-night Test where we are thinking about the players who pioneered cricket under lights, we proposed adjusting our own statistical records to include performances from WSC.

"Going forward, players from that era will have a standalone line-item in their career statistics recognising their efforts in WSC.

"Our Board has now supported this proposal and we will have discussions with other cricket nations and the ICC in an effort to have them adopt the same position."

Former Australia captain Ian Chappell, a key player in the WSC, said of the news: "I think it’s a terrific recognition.

"I've always felt that the stats should be recorded, I've never felt they should be on our Test records – I don't think that’s right.

"But I've always felt there should be a separate category for them, and I'm glad that’s what they've done.

"And in the case of World Series Cricket it was the toughest cricket that I've ever played."