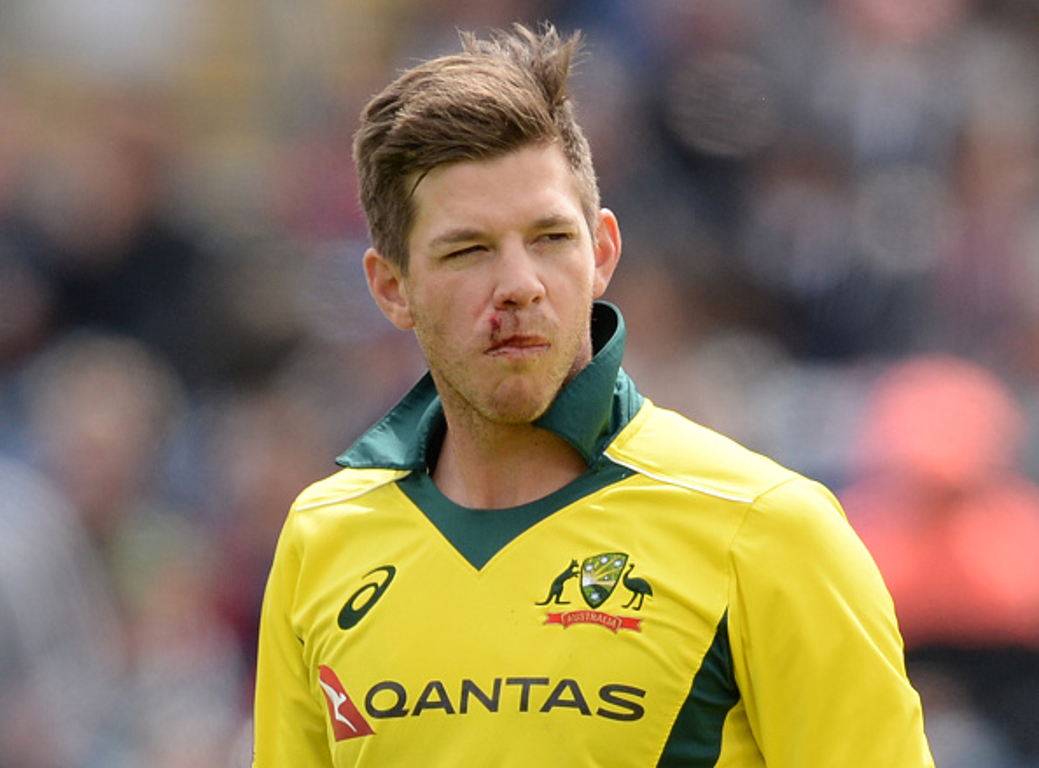 Australia captain Tim Paine feels that his team still have the quality to beat England if they play their best cricket despite being outclassed in the second ODI in Cardiff.

After winning the toss and putting England in to bat Australia saw the hosts race to 342 for 8 in their fifty overs as Jason Roy blasted a hundred before Jos Buttler finished the innings in style to give England an imposing total.

Paine was buoyed by the lower order effort that got Australia past 300 after they slipped to 164 for 5 with only Shaun Marsh holding firm.

Speaking after the loss Paine said: “Obviously we would have liked to restrict them to less than 340, the way Shaun Marsh batted showed we could have chased but until Ashton came out we didn’t get going.

“Would have been nice to have a wicket or two more in hand when he got going, unfortunately we couldn’t get over the line. I think our best cricket is good enough to beat these guys, we just haven’t put the complete package together.”

Paine took a nasty blow to the face in the field, when an Andrew Tye slower ball bobbled through and took a bad bounce up into the wicketkeeper’s face but the skipper was fit to bat though he admitted it was painful

Australia will need to win all three remaining matches to take the series after England claimed the opener at the Oval earlier this week.