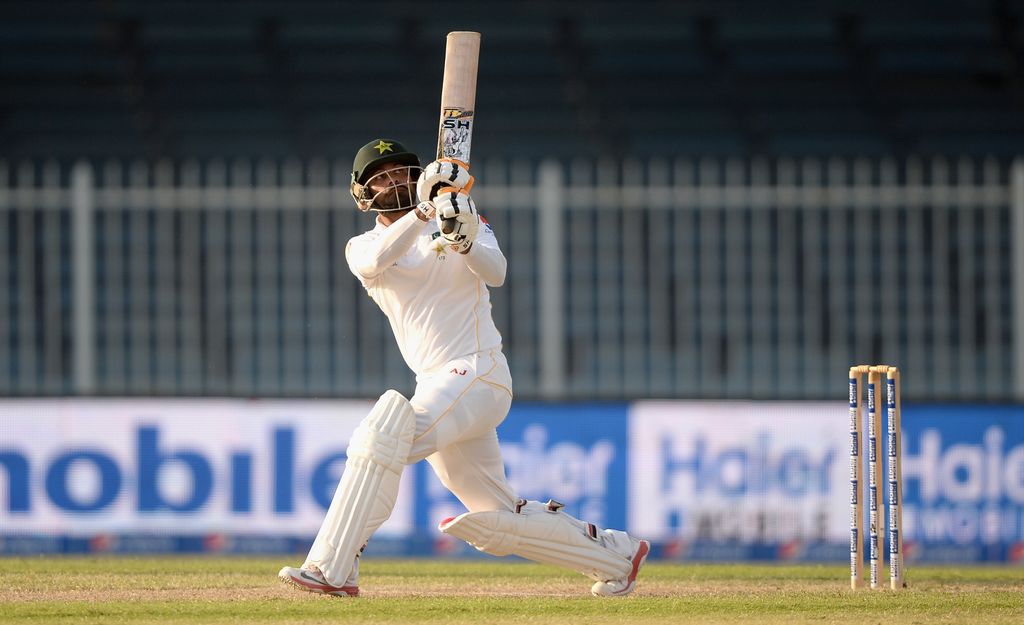 Pakistan have added veteran Mohammad Hafeez to their Test squad ahead of the series against Australia that starts in Dubai on Sunday.

The 37-year-old has not played in the longest format for almost two years with his last appearance in Test cricket coming against England in Birmingham in 2016.

Hafeez, who was also dropped from Pakistan’s ODI squad for the recent Asia Cup, has been putting up big numbers in domestic cricket since being left out.

Playing for Sui Northern Gas Pipelines Limited, Hafeez scored a double-century and took four wickets to help his side to a victory in a first-class game against Peshawar last month.

A press release from the PCB said Hafeez will fly out to Dubai on the “first available flight” to join up with the national squad.

The right-handed batsman has an average of 39.22 after 50 Tests and his off-spinners could be a valuable asset to Pakistan in what is expected to be dry conditions.