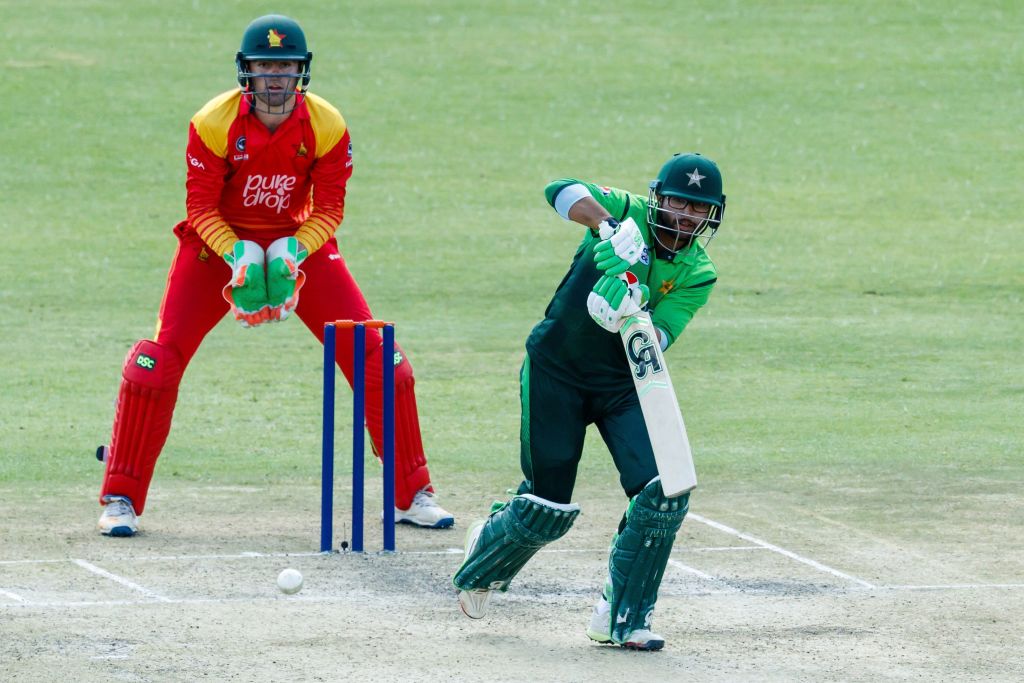 Pakistan host Zimbabwe for an ICC Cricket World Cup Super League series in Rawalpindi from Friday 28 October as the teams begin their qualification campaign for the World Cup in 2023 in India.

A record of losing just one out of 19 ODIs over six previous home series against Zimbabwe would give new captain Babar Azam confidence ahead of their opening series of the Super League, introduced to bring context to ODI cricket and to confirm the top seven teams with direct spots for the World Cup along with hosts India.

Featuring 13 teams, the 12 ICC Full Members and the Netherlands, who qualified by winning the ICC World Cricket League Championship 2015-17, the Super League will see sides play eight three-match series each, four at home and four away. The sides failing to qualify directly will get a second shot through a Qualifier.

Each team gets 10 points for a win, five for a tie/no result/abandonment and none for a loss. Teams will be ranked according to total points earned across the eight series.

England, who won the World Cup as hosts last year, lead the points table with 30 points after featuring in both series played so far. They beat Ireland 2-1 before losing to Australia by the same margin last month.

Babar, who was player of the series in their last ODI series against Sri Lanka played over a year ago, is the top-ranked player from either side in the ICC Men’s ODI Player Rankings. He is ranked third among batters and the only one in the series who is in the top 10 of either the batting or bowling rankings.

Left-handed opener Imam-ul-Haq has a good chance of moving back into the top 10, as he is just two points behind England’s Jonny Bairstow and four others too are within 13 rating points. Fakhar Zaman is four places behind Imam in 15th position, while Haris Sohail (32nd) and Mohammad Hafeez (44th) will be others in the focus from the rankings perspective.

With Mohammad Amir not named in the squad for the series, fellow left-arm fast bowler Shaheen Afridi, a star of the Pakistan side that played in the ICC Under 19 Men’s Cricket World Cup 2018 in New Zealand, is the home side’s leading bowler in 24th position. Spinners Shadab Khan (28th) and Imad Wasim (33rd) follow in the list.

For Chamu Chibhabha-led Zimbabwe, Sikandar Raza leads the batters’ rankings in 47th position, 11 places below his career-best 36th position that he attained five years ago. Brendan Taylor, who has been in the top 10 in the past, is in 50th place while Sean Williams is 57th.

Fast bowler Tendai Chatara, who played in the ICC Under 19 Men’s Cricket World Cup 2010 in New Zealand, is ranked 43rd among bowlers and would be looking to move back towards his career-best 23rd position in April 2015. Spinners Williams (64th) and Raza (70th) too have attained better rankings in the past.