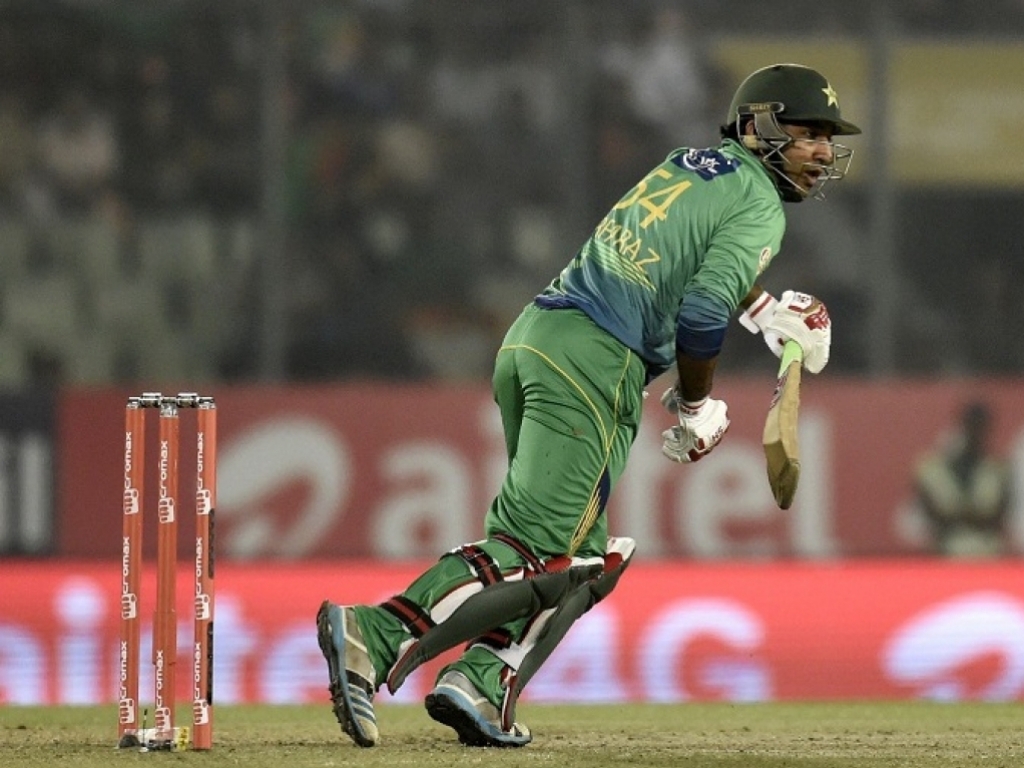 The Pakistan Cricket Board have announced a 13-man squad for the one-off T20I against England at Old Trafford next week.

The squad will be captained by wicketkeeper Sarfraz Ahmed, while Mohammad Rizwan has earned a recall after missing out on the World T20 in February and March.

Uncapped Babar Azam and Ammad Butt could be in line to make their T20I debuts in Manchester, while Sohail Tanvir returns to the squad for the first time since November 2015.

Ahmed Shazad and Umar Akmal remain out in the cold, as the selectors again overlook the troublesome pair.