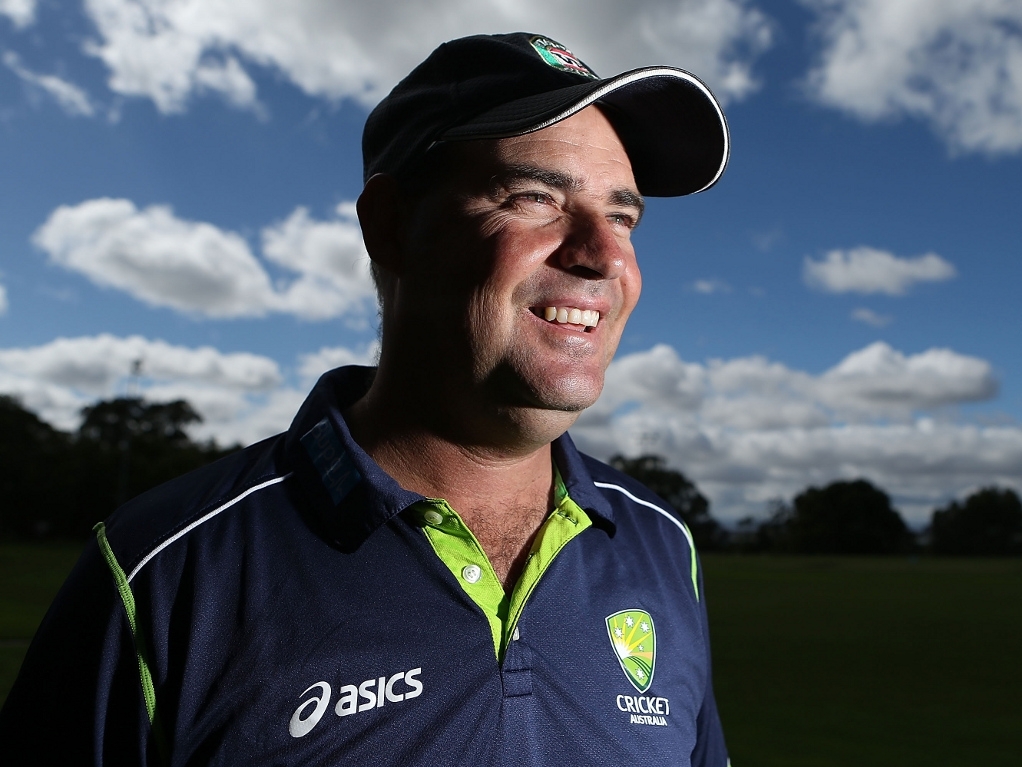 Mickey Arthur has been appointed as Pakistan's new head coach, making it the third international side that he will coach, after having previously been in charge of his native South Africa and Australia.

The 47-year-old achieved notable success during his coaching career, especially with the country of his birth, helping the Proteas to first Test series victories in Australia and England in 2008-2009.

The Aussies won 10 out 19 Tests under Arthur but he was sacked before the 2013 Ashes in England after falling out with some senior players on a tour to India 2012-13.

The Pakistan Cricket Board (PCB) have been searching for a head coach since Waqar Younis resigned after disastrous World T20 in India last month.

Former England coach Peter Moores and Australian Stuart Law were front runners for the role but both turned down the opportunity.

A PCB statement said: "Following detailed consultations on this matter at the last Board of Governors' meeting and further telephone consultations by the PCB Chairman with BOG members, discussions with Mickey Arthur were initiated and he has confirmed his acceptance of the post of Head Coach of the Pakistan National Cricket team."

Arthur's first assignment with the Pakistan side will be a tour of England in July where they will play four Tests, five ODIs and a T20 international.