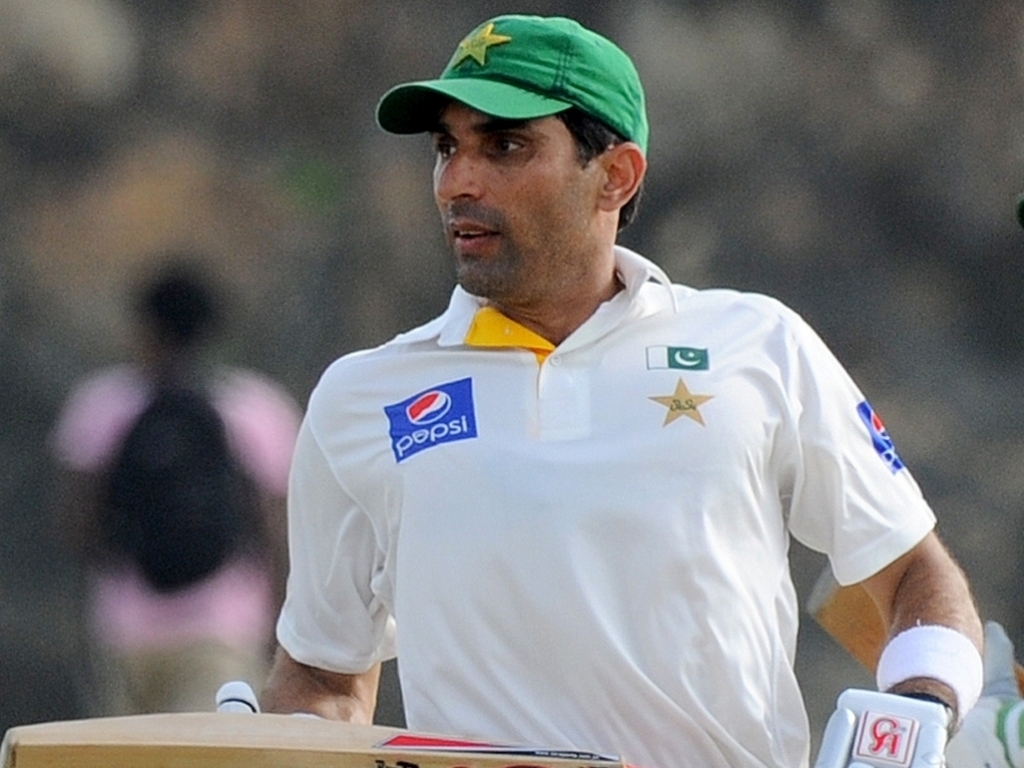 Pakistan's cricket board have asked Test captain Misbah-ul-Haq to delay his retirement, given his excellent form with the bat and experience in the top order.

Misbah had hinted at retiring after the current series against England, if the proposed series against India at the end of the year does not go ahead. As that appears to be the case, Sharjah could be his final game.

But the PCB have asked him to stay on, with chairman Shaharyar Khan telling reporters in Lahore: "We have told him to delay his retirement for a year if he is thinking on those lines.

"We feel his presence as captain and senior player will be invaluable to the team for the Test tours to England and Australia next year."

Misbah will be turning 42 next year, and with tours to England and Australia, the latter going into 2017, a delay of a year is a lot to ask. Misbah confirmed to Cricinfo that he had been asked to stay on.

He said: "I have been considering so many factors as it's a very hard decision, in fact one of the toughest ones to take. So in the next one-and-half months I will be analysing myself as to how far I can go.

"I will see how much I can contribute in for the team, I will see if my passion remains the same or I start losing interest in the game.

"Sometimes it's not about fitness, it's about how much interest you have in the game and I don't want to be a liability. So whatever the decision you will know soon."