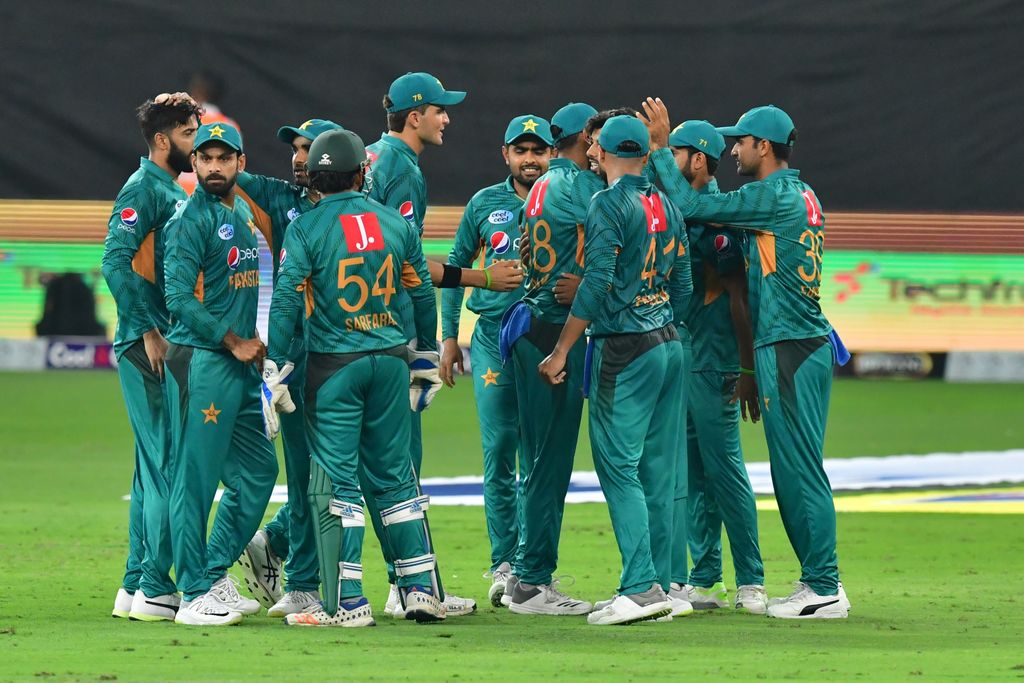 The Pakistan squad that has travelled to New Zealand have found themselves falling foul of officials, and the camp has been rocked by half a dozen positive COVID-19 tests.

The tests were reportedly conducted on the Pakistan touring contingent as they arrived in New Zealand on 24 November.

Players who tested positive have been moved to an on-site quarantine facility.

“NZC was made aware today that six members of the Pakistan touring squad, currently in managed isolation in Christchurch, have tested positive for COVID-19,” A statement from New Zealand Cricket read.

“Two of these six results have been deemed “historical”; four have been confirmed as new.

“This means that, in line with the protocols governing the squad’s entry into New Zealand, the six members of the squad will be moved to the quarantine arm of the managed isolation facility.”

According to NZC, the tourists’ exemption to train while in managed isolation has been put on hold until investigations have been completed.

“While this is disappointing for the Pakistan squad, the testing outcomes and the actions taken show the Government system is working,” NZC added.

“Prior to leaving Lahore, all members of the Pakistan touring squad returned negative results on the four occasions they were tested.”

NZC also confirmed they will be having ‘discussions’ with the Pakistan camp regarding protocols after the team allegedly breached isolation on their very first day in the country.

“Separately, NZC has also been made aware that some members of the Pakistan team had contravened protocols on the first day of managed isolation. We will be having discussions with the tourists to assist them in understanding the requirements.

“NZC considers public health and safety to be paramount in the hosting of international teams, and is supportive of the Ministry of Health and Government position.”

Pakistan are set to play three T20Is and two Test matches against the Black Caps with the former getting underway on 18 December.

New Zealand are currently playing host to two touring parties with the West Indies visiting for a T20I series and a red-ball series that forms part of the World Test Championship. The Windies touring party also recorded a breach of the strict protocols put in place by authorities in New Zealand.