Pakistan call up Ali to replace Junaid at WC 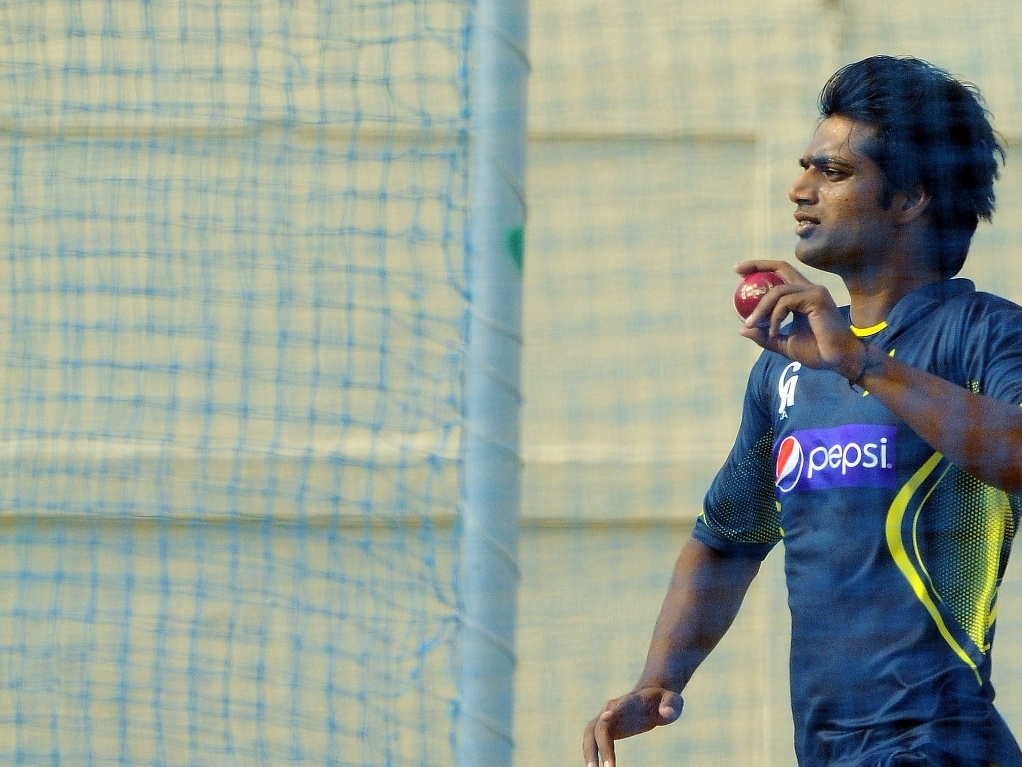 Pakistan have called up fast bowler Rahat Ali to replace injured paceman Junaid Khan in their 15-man squad for the upcoming World Cup, which starts in Australia and New Zealand on the 14 February.

Ali is a surprising call-up as he was not selected in the 30-man preliminary World Cup squad, and the last time he represented Pakistan in an ODI was, on his debut, in June 2012.

Junaid was ruled out of the global tournament after  failing a fitness test on a thigh injury this week. It comes a hammer blow to Pakistan as they are already without ace spinner Saeed Ajmal, who pulled out of the tournament to continue work on his remodeled bowling action.

Pakistan is in Group B alongside South Africa, India, West Indies, Ireland, Zimbabwe and the United Arab Emirates, with their first match of the tournament against arch-rivals India on the 15 February at the Adelaide Oval.