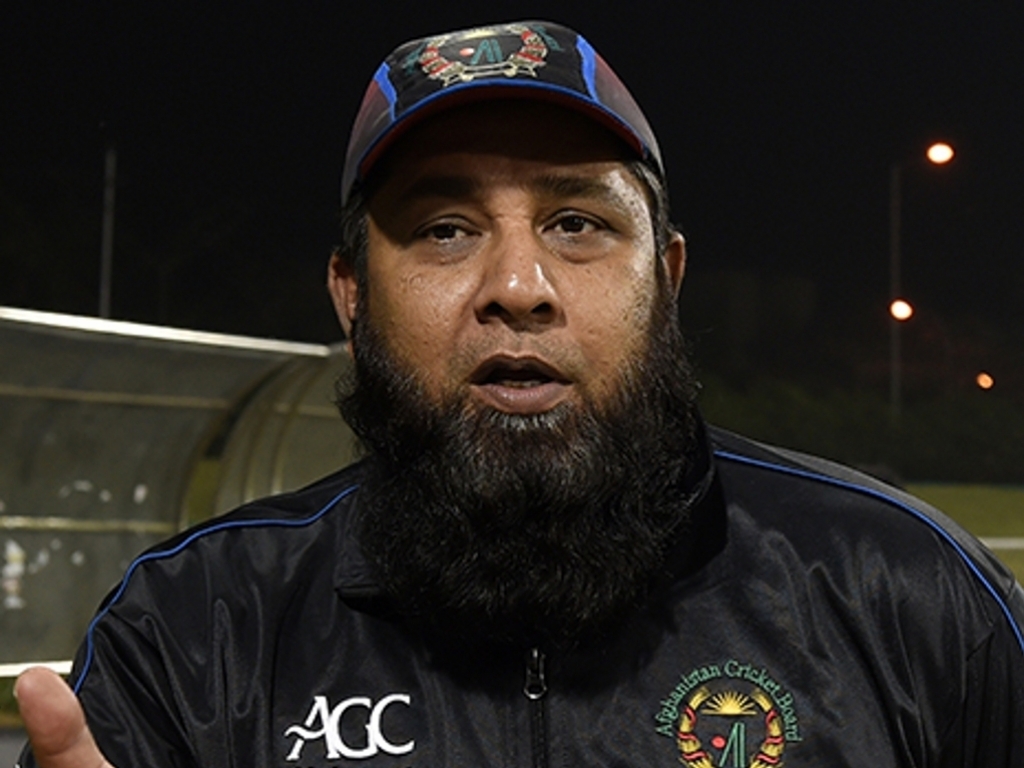 Pakistan's national chief selector Inzamam-ul-Haq believes that despite the lack of bilateral cricket between India and his country, they remain capable of reclaiming the number one ranking in Test cricket.

India and Pakistan have not played a Test match in nearly a decade and with the relationship between the two countries worsening in recent times it seems unlikely any Tests will be contested any time soon.

Inzamam said: "What can one say on this Indian refusal since 2007 to play us in Test matches. It is disappointing for me as I have played and captained against India in both countries and I know how much these matches mean to people of both countries and cricket world.

"There is nothing we can do but Pakistan is still capable of beating other teams and getting back the number one Test spot from India."

Pakistan have been at a disadvantage being unable to play Test cricket at home for political reasons for some time now but have made an adopted home in the UAE and proved to be a handful on tour.

Inzamam continued: "India is playing 13 Tests at home in the next few months, we have not played at home since 2009. But I still believe this Pakistan team can do well anywhere and against anyone.

"The way we fought back from 1-2 down to level the series in England was a heartening performance. India has not done that well outside their country in Tests. They lost their last series in England."