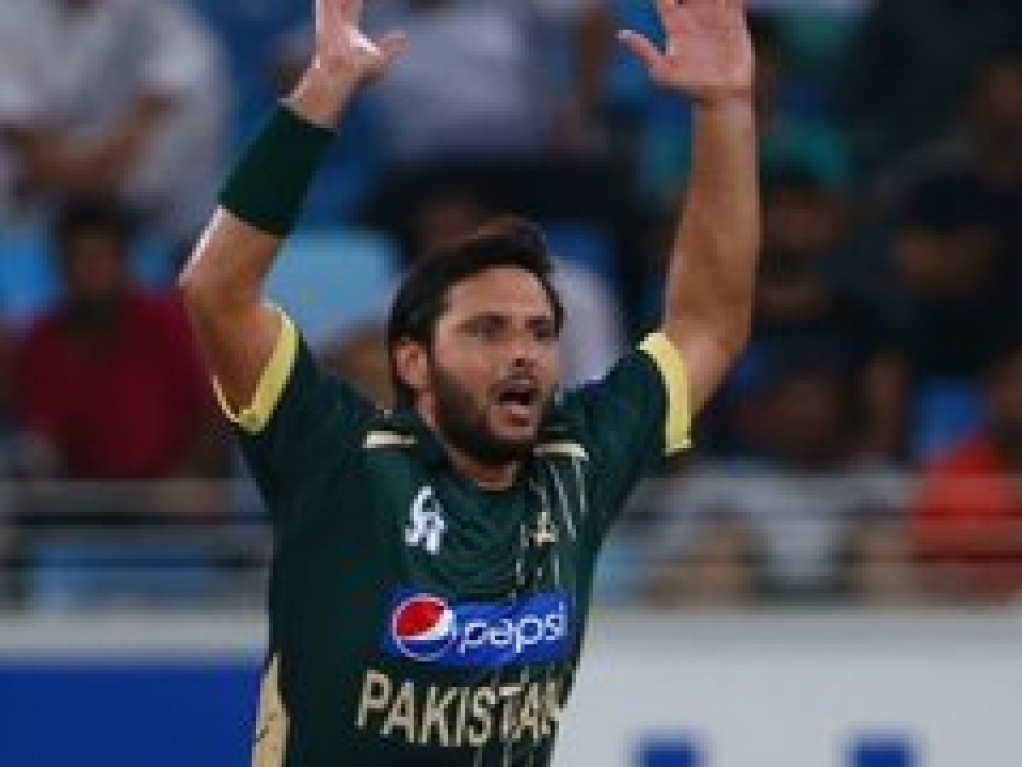 The Pakistan Cricket Board have announced that they are postponing the scheduled tour to Zimbabwe in August, as they would rather not risk being kicked out of Champions Trophy contention.

The ODI tour, which was originally set to be a tri-series with the West Indies, was set to be played in mid-August to mid-September, but the PCB have changed their minds, given they are in the last spot for the 2017 event.

With Pakistan winning the ODI series against Sri Lanka recently, they moved into eighth spot, the last place available, and these Zimbabwe games would have been vital if things had not gone their way against Sri Lanka.

If they were to lose the series to Zimbabwe, they would be knocked out of the event, as there are no other ODIs scheduled for the relevant sides to play before the 30 September qualification deadline.

The PCB told Cricinfo: "The decision is taken unanimously and in a cordial manner. Both boards now will look for another window other than August-September this year."

An official also told PTI that the series had never been confirmed: "No agreement was made for either the tri-series or bilateral ODI series.

"But we remain committed to touring Zimbabwe in near future as we enjoy very good relations with Zimbabwe cricket board particularly after the way they supported us by sending their team to Pakistan in May."

Pakistan and Zimbabwe had played a historic limited-overs series two months ago, when Zimbabwe became the first full member nation to play in Pakistan since 2009. This tour was meant to reciprocate that goodwill as well.