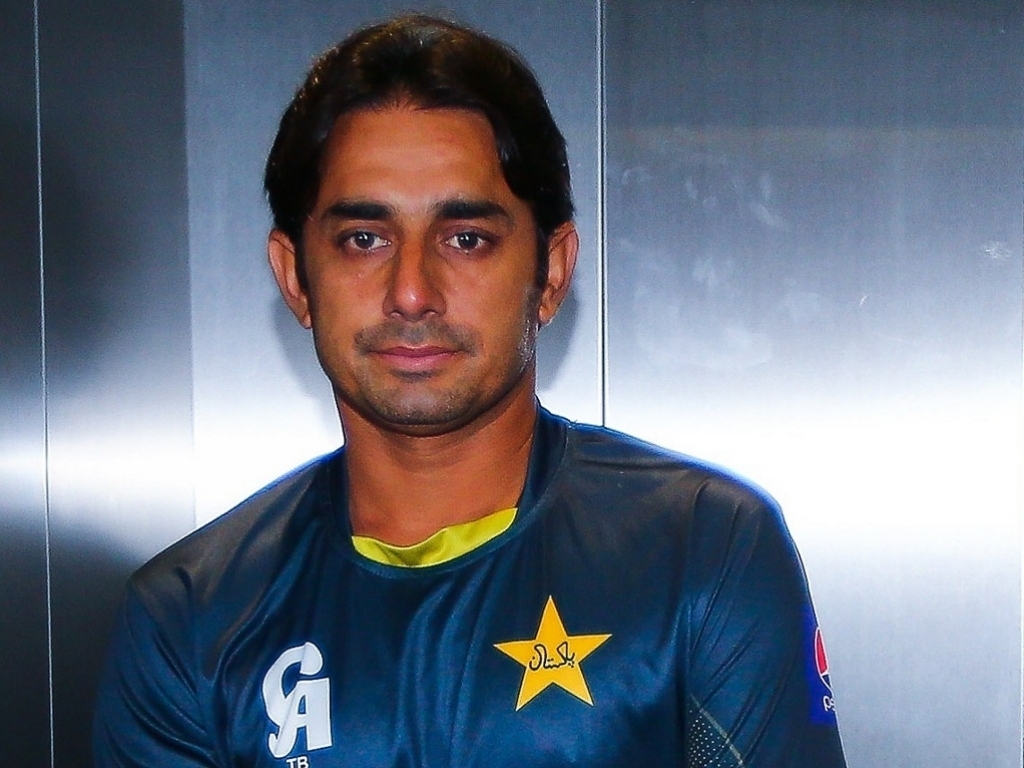 Pakistan have opted not to name spinner Saeed Ajmal in their Test squad to face Sri Lanka later this month, after he failed to impress in the series against Bangladesh after having his action remodelled.

Ajmal spent months out of the game, trying to fix his illegal action, and since his return has not been effective in a way the selectors have deemed sufficient. Yasir Shah and Zulfiqur Babar will continue as spinners, as they did while Ajmal was away.

The selectors have also recalled Ahmed Shehzad and Shan Masood to the batting order, while none of the Akmal brothers made the cut as Sarfraz Ahmed will continue as wicketkeeper.

PCB chief selector Haroon Rashid said: "While selecting the squad, the selection committee considered the following key areas: suitability to play in varied playing conditions, potential to perform at international level, current form and fitness, performance in the previous tours of Bangladesh and recently concluded Pakistan A team's tour of Sri Lanka, and feedback from the team management on the performance of players on Bangladesh tour.

"Fawad Alam, Sami Aslam and some other players were also under consideration but could not be included but they remain on the selectors radar. Rahat Ali, Sohail Khan and Sohaib Maqsood are still on rehab after sustaining injuries and it is hoped that they would be available for selection in the near future.

"Selection committee has also kept its options open in case of need for the 16th member keeping in mind the extreme weather conditions in Sri Lanka."