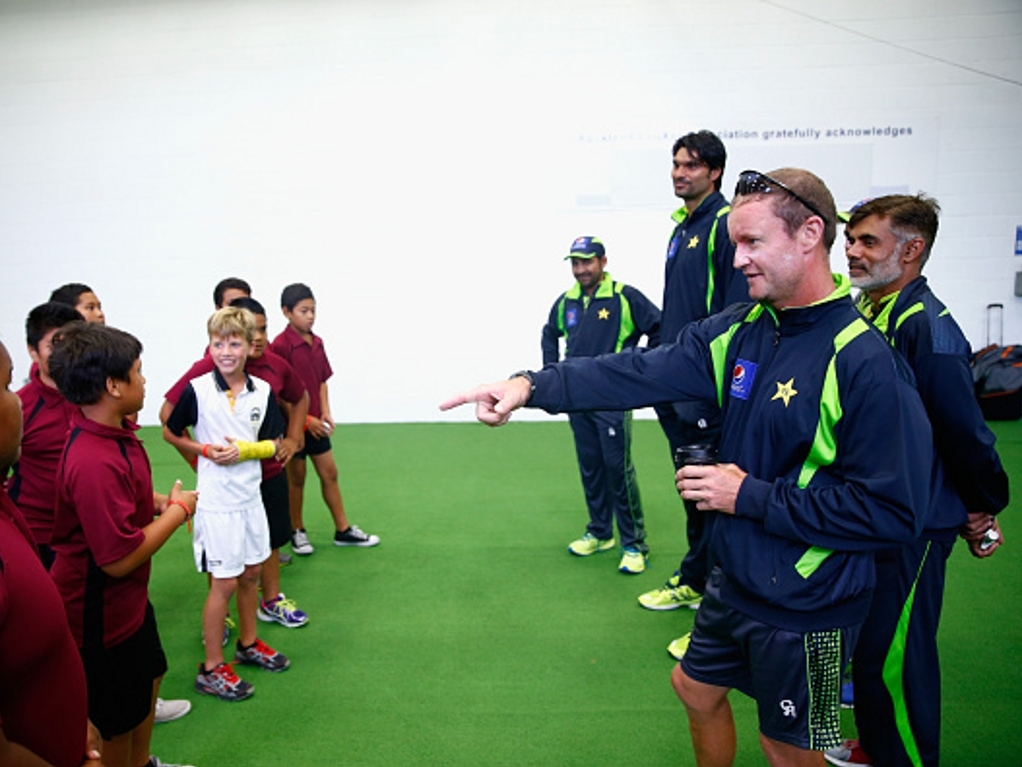 The Pakistan Cricket Board have extended the contract of batting coach, former Zimbabwe international, Grant Flower.

Fitness coach Grant Luden has also had his contract extended to match the contract length of new coach Mickey Arthur.

Arthur has chosen to retain the existing support staff and has brought in Steve Rixon as a fielding coach.

Flower has helped Pakistan's batting improve markedly in his tenure, since he has taken over the teamn have converted 48.43% of half-centuries into centuries some distance ahead of their nearest rivals.

Luden has helped to impose strict fitness standards in an area traditionally problematic for Pakistan.

Arthur is said to be throroughly impressed by the duo and will be hoping to see continued progress.