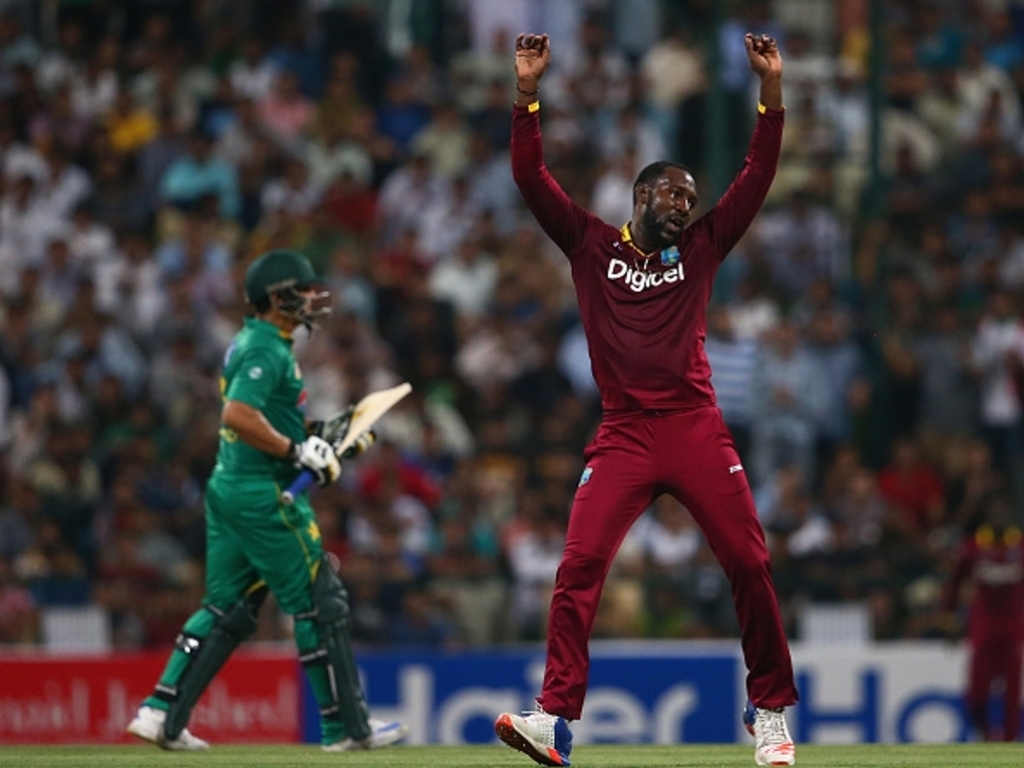 The West Indies Cricket Board has announced the addition of two Twenty20 Internationals to the itinerary for the Pakistan Tour of the West Indies.

As a consequence of the additional matches, the series between World Twenty20 champions West Indies and the visiting Pakistanis will now be contested over four matches.

“Twenty20 is an exciting format and this is another opportunity for our fans to indulge in the thrilling atmosphere that surrounds these matches,” said Roland Holder, WICB manager, cricket operations.

“We look forward to fans in Barbados and Trinidad coming out and cheering our team on to victory.”

The first of the two additional T20Is will be played on Sunday, March 26 at Kensington Oval in Bridgetown, Barbados.

The series then moves to the Queen’s Park Oval in the Trinidad & Tobago capital of Port of Spain, where they will now be three T20Is instead of the originally carded two.

The matches will now be contested on Thursday, March 30, a public holiday, and will be followed by matches on Saturday, April 1 and Sunday, April 2.