Home Countries India Pakistan given go ahead to play in India

Pakistan given go ahead to play in India 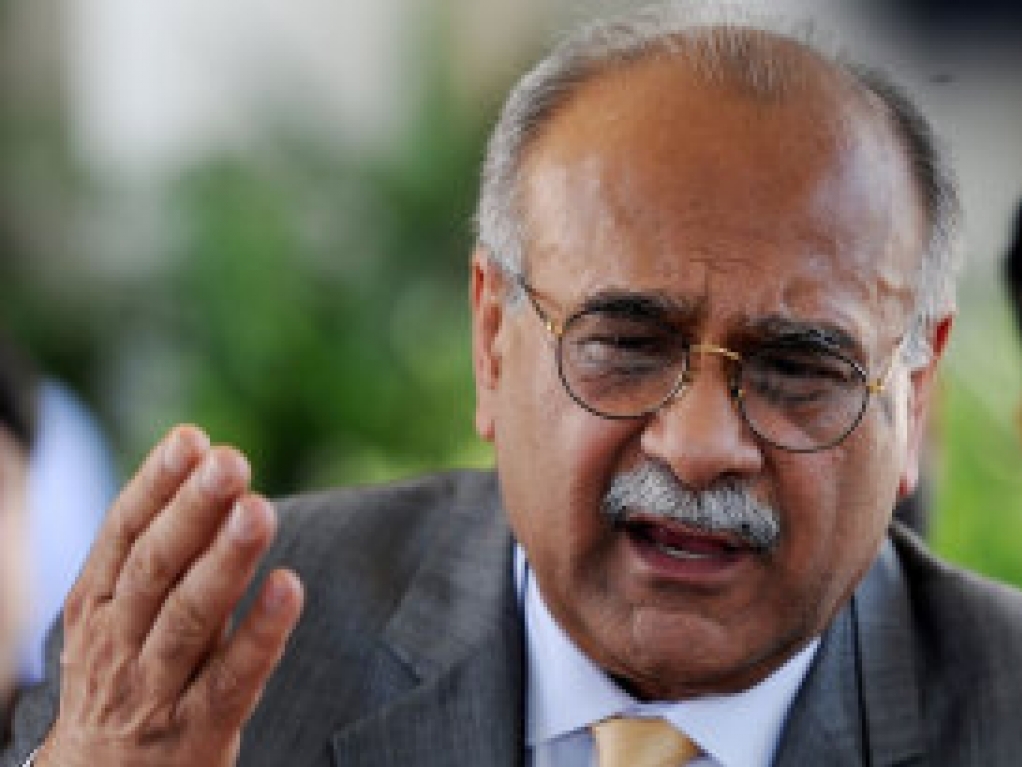 Najam Sethi, chairman of the Pakistan Cricket Board executive committee, has confirmed that the national side will travel to India after getting security assurances from the West Bengal government.

Pakistan's game against host nation India, scheduled for 19 March, has already been shifted from Dharamsala to Kolkata for the same security reasons.

A three-man delegation, headed Pakistan's interior minister Chaudhry Nisar Khan, was sent to their neighbouring Asian country to check on security arrangements and gave the all clear.

Sethi said: "We have got the assurances we had wanted from India [the federal home ministry and the West Bengal government] about the security around the Pakistan teams and the good news for the fans is that Chaudhry Nisar has said the teams can travel to India.

"Chaudhry Nisar said that the government has received solid assurances from the Indian home ministry so we can send our teams to India. The team will be leaving for Dubai either tonight or tomorrow morning."

Kuldip Singh Dhatwalia, a spokesperson for the India Ministry of Home Affairs, told Cricinfo: "Home Minister has already said it on record that government of India will provide all the due and proper security.

"It is not only for the Pakistani team, but for any other team also, the government of India is committed to provide the security."

The Pakistan team is expected to arrive in India on Saturday.