Pakistan have options for doubtful Yasir 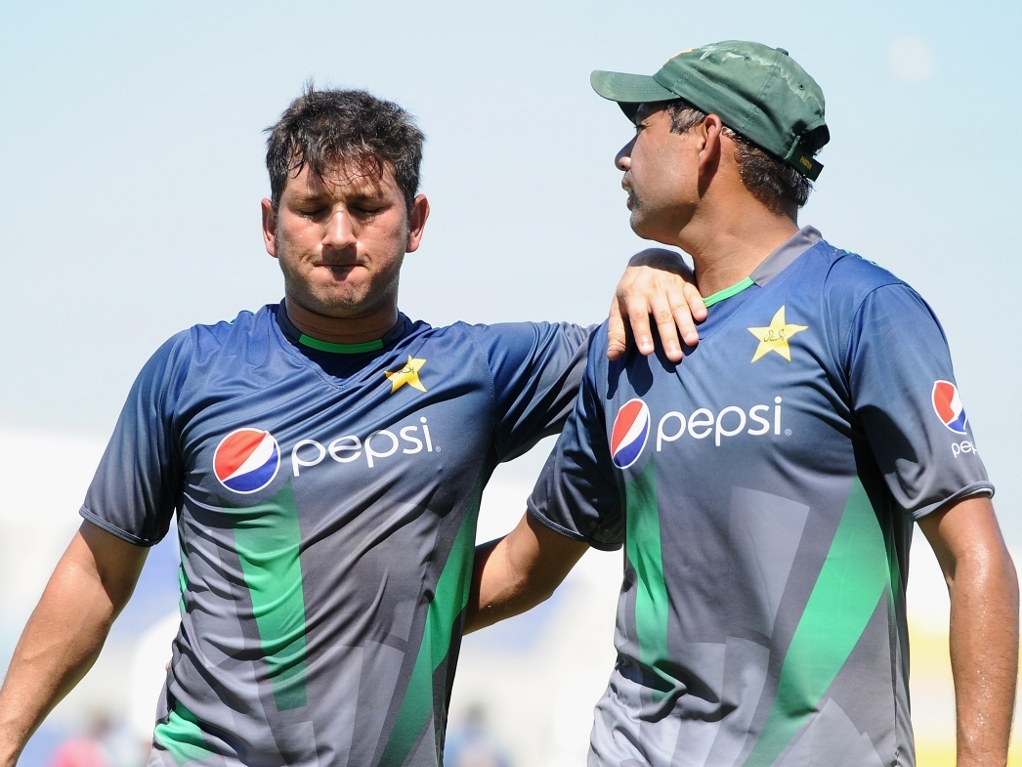 Pakistan's chief selector Haroon Rasheed said the team will be able to cope with the absence of legspinner Yasir Shah, who is a doubtful starter for the third ODI against England on Tuesday.

With the four-match series currently level at one-all, it would be big blow to Pakistan if Yasir is unable to make the starting team as he tries to recover from a heavy workload.

The legspinner was a top performer in the three-match Test series, which Pakistan won two-nil, and was decent in the first ODI, which was another victory for the Asian side, but was ineffective in the second ODI as fatigue might have caught up with him.

However, Rasheed said they have enough cover in the squad if Yasir is declared unfit to play

Rasheed said: "Yasir bowled a lot in the Tests against England. He also had a back problem before he came into the second Test match. His shoulder would have been over-worked.

"We have options to replace him. Zafar Gohar is included in the squad. Pakistan can do well without Yasir in the ODIs."