Pakistan include Amir for England Tests 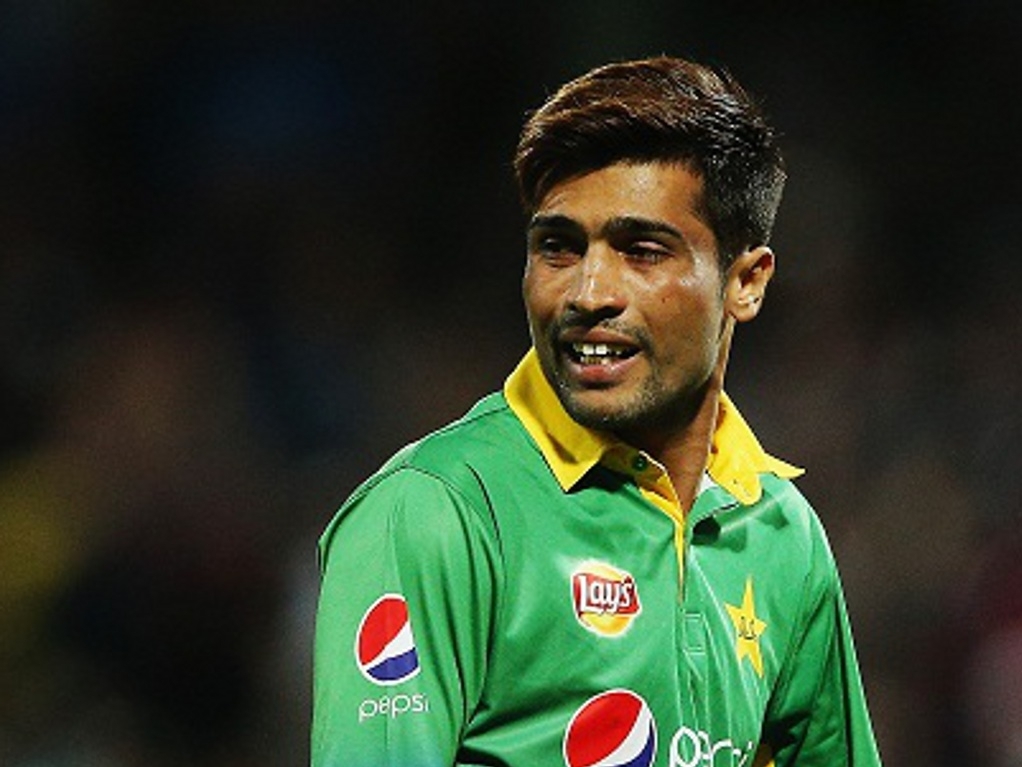 Pakistan have included Mohammad Amir in their Test squad for the tour to England in July, the paceman's first appearance for a squad in the longest format since returning from a five-year suspension for spot-fixing in September.

The 24-year-old Amir has already played limited-overs internationals for Pakistan since making his comeback late last year, taking part in the World T20 in India in April.

If Amir plays in one of the four Tests in England, it will be his first game in Tests whites since being found guilty of spot-fixing in the same country in 2010.

Legspinner Yasir Shah was also chosen for the series having served a three-month ban from cricket after a failed dope Test in March.

The 20-year-old opening batsman, Sami Aslam, was included as veteran batsman Mohammad Hafeez is an injury doubt while back-up wicketkeeper Mohammad Rizwan finds a place in the touring party to cover for first-choice gloveman Sarfraz Ahmed.