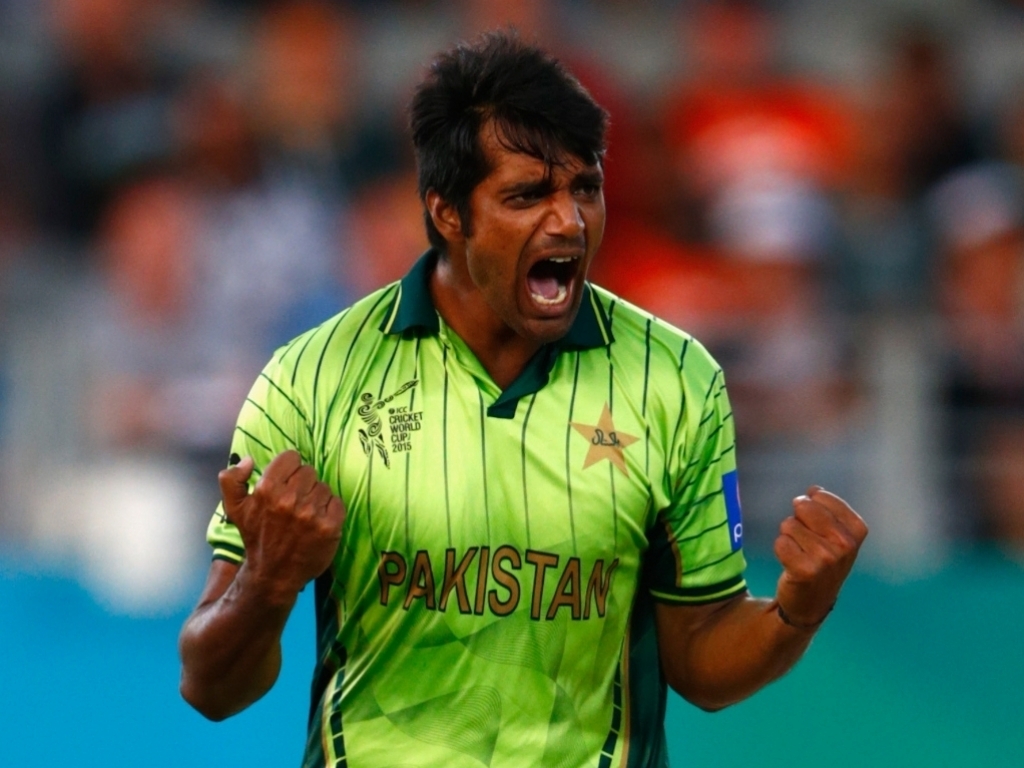 Pakistan will be without fast bowler Rahat Ali for the Test series against Bangladesh later this month, a massive blow for the side as they've already built up a long injury list on this tour.

Pakistan lost all three ODIs and the one-off T20, fielding an unsettled and inexperienced side. Rahat was one of their better bowlers at the World Cup, but now joins Ehsan Adil, Sohail Khan and Yasir Shah as the bowlers out of action.

He picked up a hamstring injury during the ODIs and missed the third game, but the injury was thought to be minor. But it turns out it's more serious, and the selectors will decided on a replacement in the near future.

The PCB said on Saturday: "Rahat is out of the Test series due to hamstring injury. Replacement, if any, will be announced in due course."

The first Test starts on 28 April in Khulna.