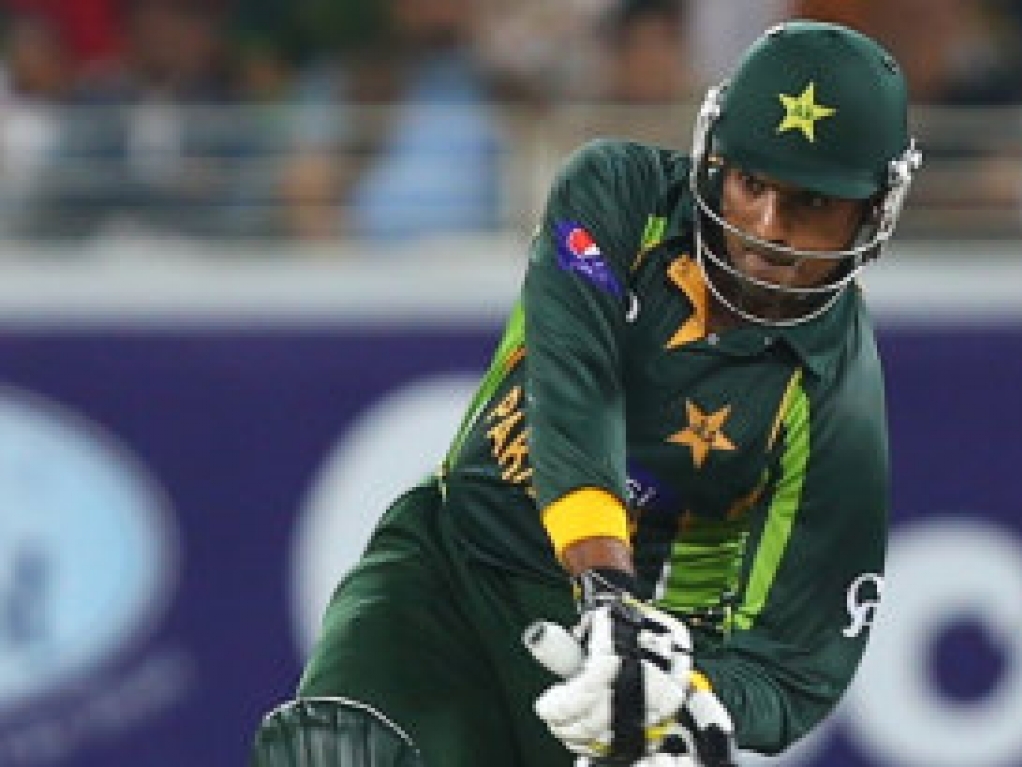 Pakistan have made three changes to their 15-man squad for the Asia Cup and the upcoming World T20, with Sharjeel Khan, Mohammad Sami and Khalid Latif replacing Babar Azam, Rumman Raees and Iftikhar Ahmed.

Azam and Raees have been ruled out with injuries which sees batsman Sharjeel and fast bowler Sami called up while Latif has taken over from Iftikhar after good displays in the Pakistan Super League (PSL).

The selectors have cast a close eye on the inaugural PSL to find the talent they think could take Pakistan to the global title.

Pakistan's selection committee chairman Haroon Rashid said: "After having looked at the performance of the players in the PSL competition, the selection committee along with Captain Shahid Afridi and Head Coach Waqar Younis have come to the conclusion that keeping in view the outstanding performances of Sharjeel Khan and Mohammad Sami in PSL matches, they should be included as replacements for injured Babar Azam and Ruman Raees respectively for both Asia Cup and World Cup.

"Since we have the option available to bring in changes in our World Cup squad before the support period starting from March 8, 2016, it has also been decided to use this option and decided to include Khalid Latif, who showed tremendous display of power hitting in the PSL matches, which paved the way for his inclusion in the World Cup squad in place of Iftikhar Ahmed."

The Asian Cup starts in Bangladesh on Wednesday while Word T20 takes place in India in March.