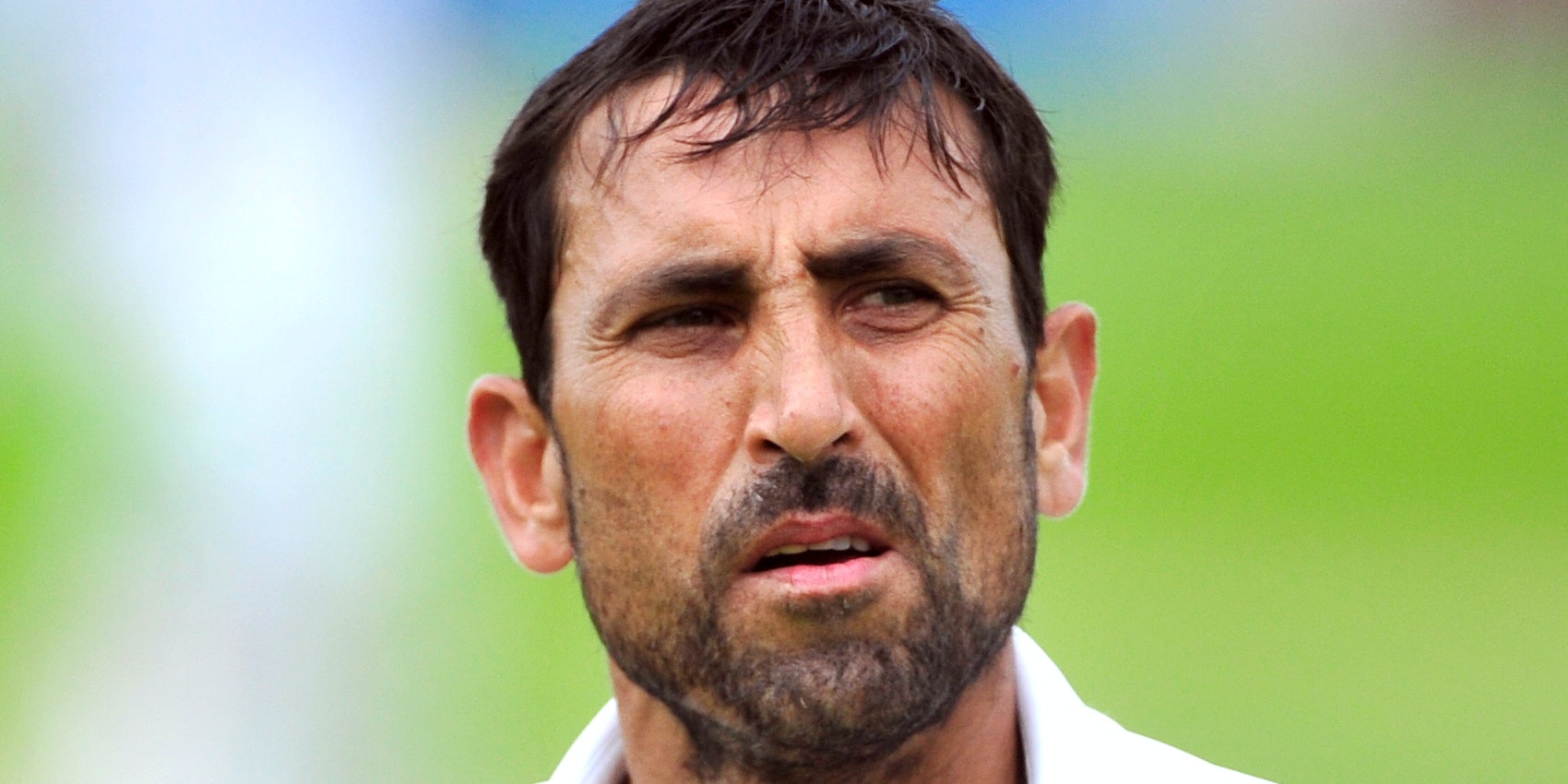 Pakistan have given a strong nod to committing to their tour of England by naming their coaching staff.

West Indies landed in England on Tuesday ahead of a reshaped international summer in the wake of the coronavirus pandemic, with the tourists heading for three Tests at biosecure venues.

On the original calendar, Pakistan were due to begin a Test series on July 30, but the enforced reshuffle would mean any series would now start later.

No official confirmation has been flagged of Pakistan’s commitment to tour, but in naming their staff, the suggestion is they intend to travel.

“I am delighted that someone of the stature and incredible batting record of Younis Khan has agreed to join the Pakistan cricket set-up as national men’s team batting coach,” said Pakistan Cricket Board chief executive Wasim Khan.

“When I spoke with him, his commitment and enthusiasm to take up this assignment and serve his country was never in doubt and he jumped at the opportunity.

“Younis’ work ethics, commitment to match preparation, game awareness and tactics in the English conditions will be invaluable.

“Mushtaq knows the English conditions as well as anyone, having spent a lot of time playing county cricket and working with the England cricket team. Apart from guiding the spinners and playing a mentor’s role, Mushtaq can be helpful to Misbah in match planning and preparations.”