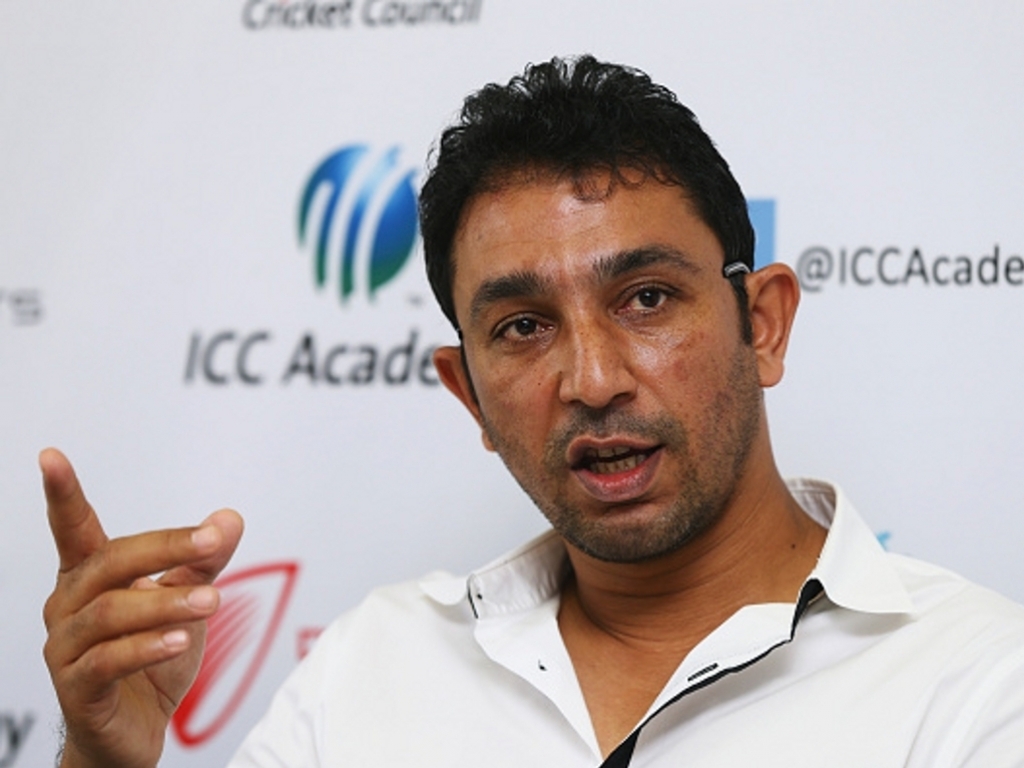 The Pakistan Cricket Board have announced the appointment of former seamer Azhar Mahmood to the position of bowling coach for a period of two years.

Mahmood will join up with the team as they begin preparations for their tour to New Zealand later this month.

The PCB had hoped to make use of his services for the series against the West Indies but the contract negotiations could not be concluded on time.

Head coach Mickey Arthur had reportedly put forward the names of several international coaches but the cash-strapped PCB was unable to secure their services.

Mahmood has been working closely with the squad already assisting them through the Asia Cup, World T20 and the tour to England.

Having played 21 Tests and 143 ODIs and enjoying several stints in County cricket Mahmood is vastly experienced in a variety of conditions.