Pakistan not concerned with underdog tag 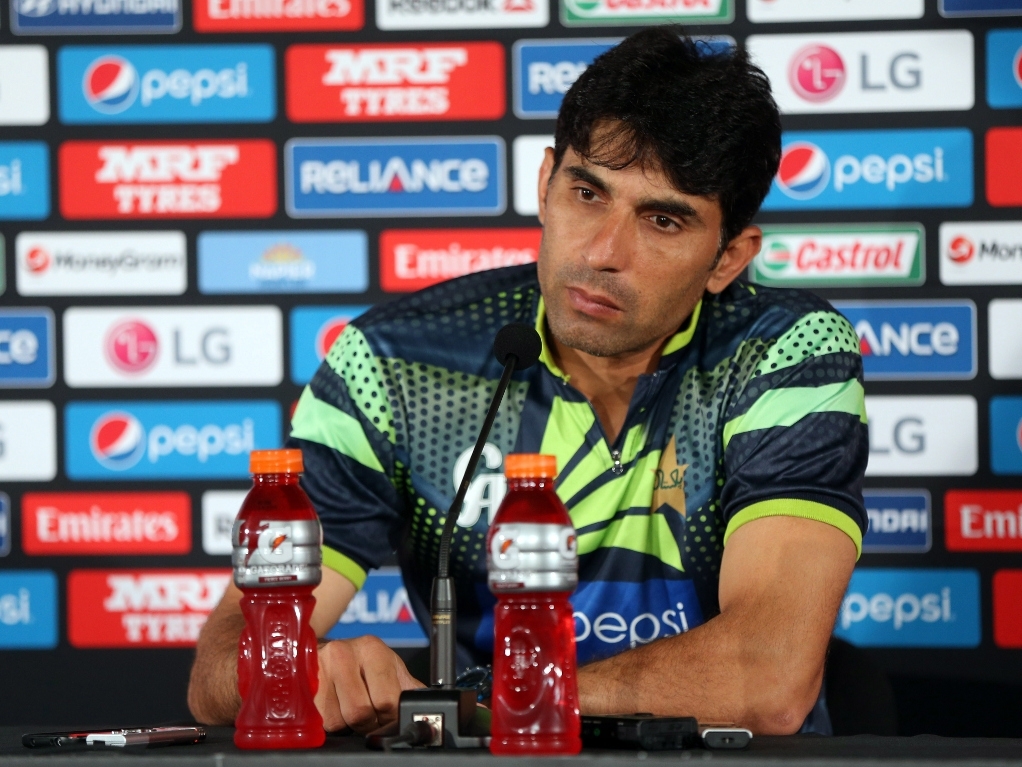 Although Pakistan captain Misbah-ul-Haq admits that hosts Australia are favourites for their World Cup quarterfinal clash in Adelaide on Friday, he is confident that his team have the capabilities to spring a surprise.

After starting the tournament with two losses, the Asian team go into the match against the Aussies on the back of four straight victories including wins against South Africa and Ireland in a do-or-die match.

Misbah insisted that in knock-out matches the favourites do not always come out on top, it is really about which side turns up on the day. The bowling attack of the 1992 champions has been one of the best in the tournament.

The Pakistan skipper said: "They (Australia) are favourites but there is no hard-and-fast rule that favourites are always going to win the match.

"It's which team performs better on the day, takes their chances and have some luck, they can really defeat any team. We are positive and hopeful. I think we've got a bowling line-up which can go through any (batting) line-up.

"When you have a goal of winning the World Cup, you have to beat any team on the way."