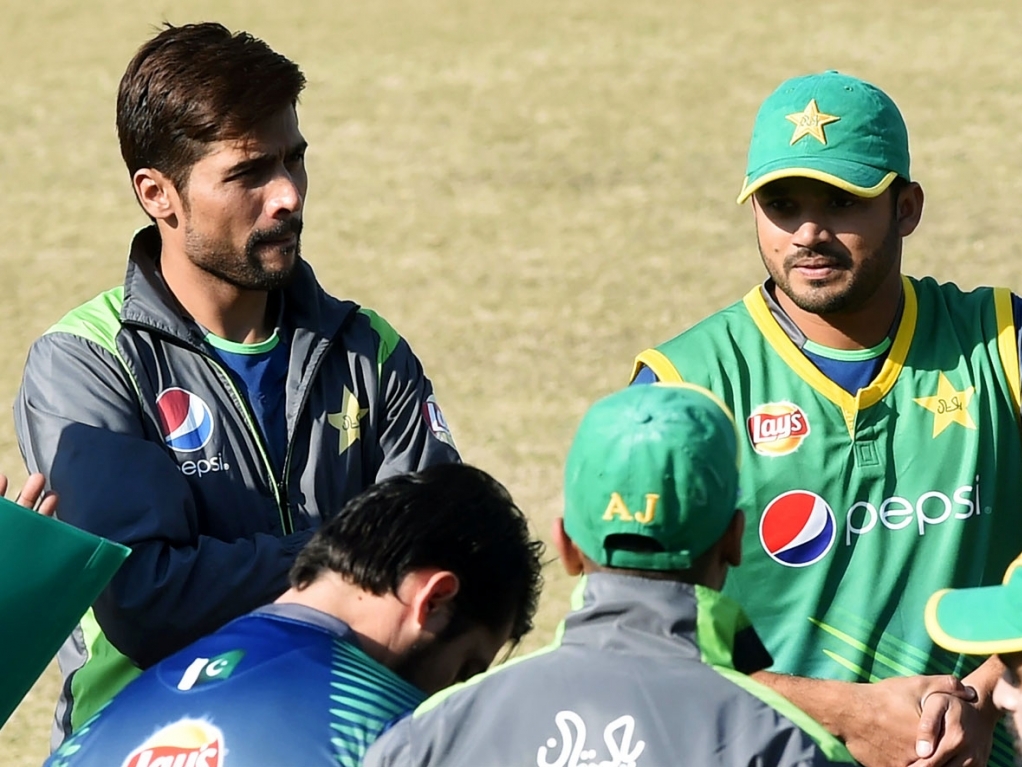 Pakistan ODI captain Azhar Ali says he is worried about his team's slide down the rankings but is optimistic that a revamp in the set up of the national side will see an improvement.

The Asian side has dropped down to ninth in the latest ICC ODI rankings and if they cannot break into the top eight over the next 12 months they would have to qualify for the 2019 World Cup.

Pakistan will however have a new coach after Waqar Younis resigned after a woeful World T20 campaign in India while Inzamam-ul-Haq has been appointed as the new chief selector.

Azhar said: "We are aware of the latest rankings, which are worrying. We know we have to beat top teams to rise in the rankings and we are quite determined to do that."

"I think a new selection committee and a new coach will help plan things and I am optimistic that the boys will lift their performances… which we badly need."

Pakistan travel to the UK in August for a five-match ODI series against England and two games in Ireland before facing West Indies in up to five games in the UAE. They will tour Australia to play six ODIs early next year.

On his team's schedule, Azhar said: "For me, our schedule is challenging. But we know that beating England and Australia will lift our rankings.

"England will be tough … We have to be at our best and the only way we can improve our rankings is to beat better and higher-ranked teams."