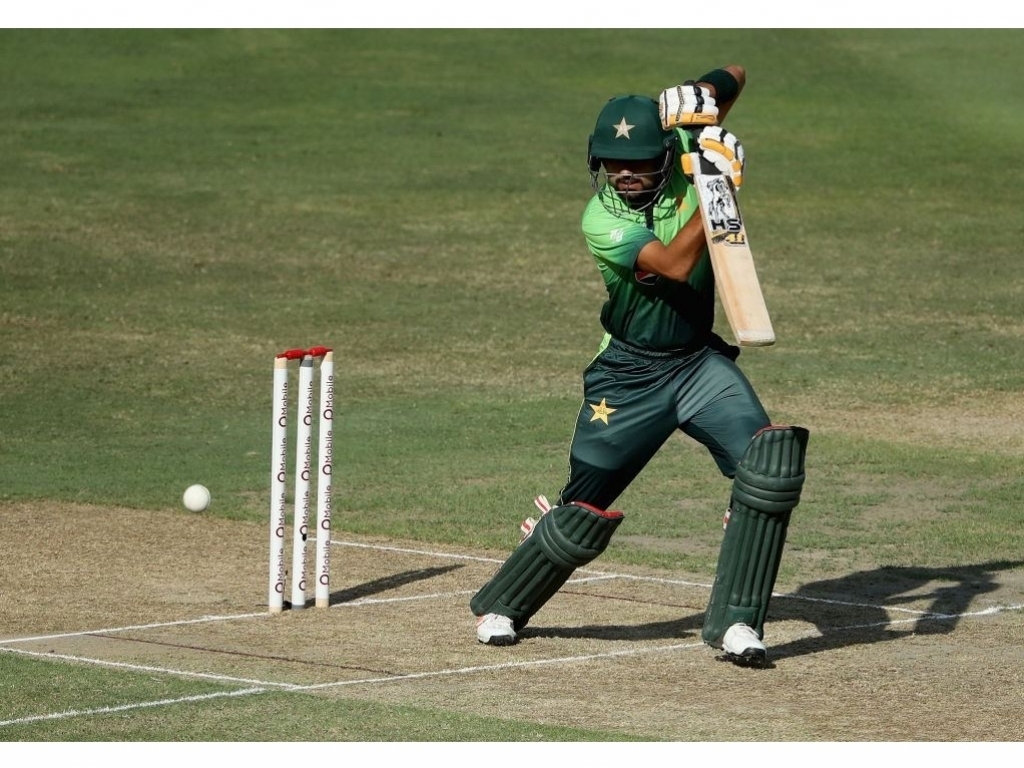 The Pakistan Cricket Board have announced their intention to send the senior national team and the ‘A’ squad on a tour of New Zealand in November.

Pakistan’s internationals have arrived back in the country after their tour of England and national team players have been named in the squads for the upcoming National T20 Cup.

The tour to New Zealand is expected to include matches in all three formats with the A side being brought along as cover in the bio-bubble.

A source within the PCB told PTI that the Board is planning to send around 40 to 45 players to New Zealand from late November.

“Enhanced number of players will be in both squads due to strict COVID-19 regulations and protocols in New Zealand and the players and officials, after reaching there early, have to spend 14 days in quarantine and enter a bio-secure bubble before starting their matches,” the source said.

The PCB hope to finalise an ODI and T20I series against Zimbabwe this week with the tourists set to arrive in Pakistan on 20 October. Play is scheduled to begin two weeks later.

If the tour goes ahead, Pakistan will become just the second country to host international matches following the outbreak of the COVID-19 pandemic.

A spokesperson for the PCB said Zimbabwe Cricket had approached PCB to seek clarity over the measures that would be taken to ensure the safety of touring squad.

The PCB have betrayed something of white-ball bias which is understandable considering the looming T20 World Cup in India.

If Pakistan take a large squad to New Zealand, it may leave the first-class competition scheduled for the same period lacking quality players.

The PCB board are believed to be divided over these concerns.

“The problem is that due to the COVID-19 situation if so many top players are sent to New Zealand, the quality of the domestic competitions will be badly hit,” a source in the PCB told PTI.

Pakistan last toured New Zealand in 2018, suffering a 5-0 whitewash in their ODI series before winning the T20Is 2-1.