Pakistan positive skipper will be fit for WC 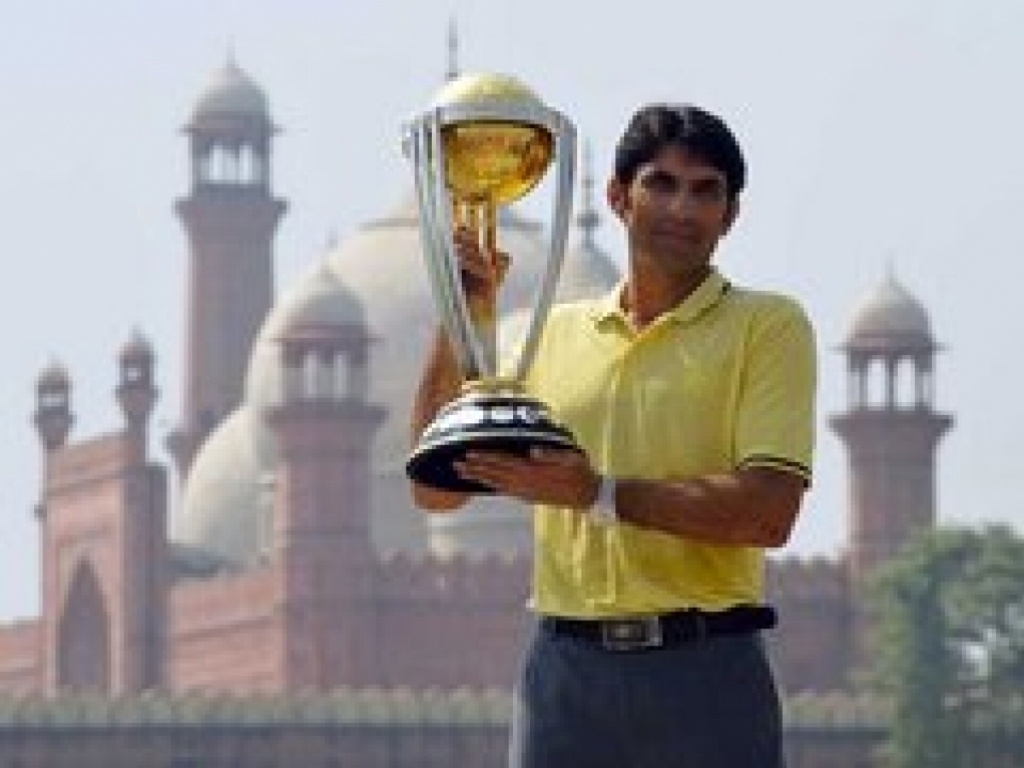 Pakistan's Test and ODI captain Misbah Ul-Haq is making positive strides towards being fully fit for the World Cup, which gets underway in mid-February in Australia and New Zealand.

Misbah injured his hamstring in the second ODI of the recently completed five-match series, which Pakistan lost 3-2, against New Zealand in the UAE.

The skipper did not take part in the remaining three matches of the series, and there were fears that the injury could sideline him from crickets global event. However, the PCB released a statement giving a positive update of how the injury is progressing.

The statement said: "Fresh scans done on Misbah suggested that the swelling/edema around his strained muscles has reduced to a great extent. His scans suggested a Grade II strain of the hamstring.

"Misbah thus progressed on to phase two of his rehabilitation, after the criteria for this progression were met.

"He now has a normal walking stride without any pain, jogging too is pain-free and his resistance testing against 70 per cent of manual resistance is pain-free.

Apart from other criteria, Misbah needs to achieve pain-free full strength and range of motion and replicate his sports specific movements near maximal speed without pain, before he is declared as fit to take the field in Pakistan colours."

The 40 year-old captain has been in decent form over last few months, in both the 50-over and Test formats, and will be a crucial player if Pakistan want to have a successful World Cup.