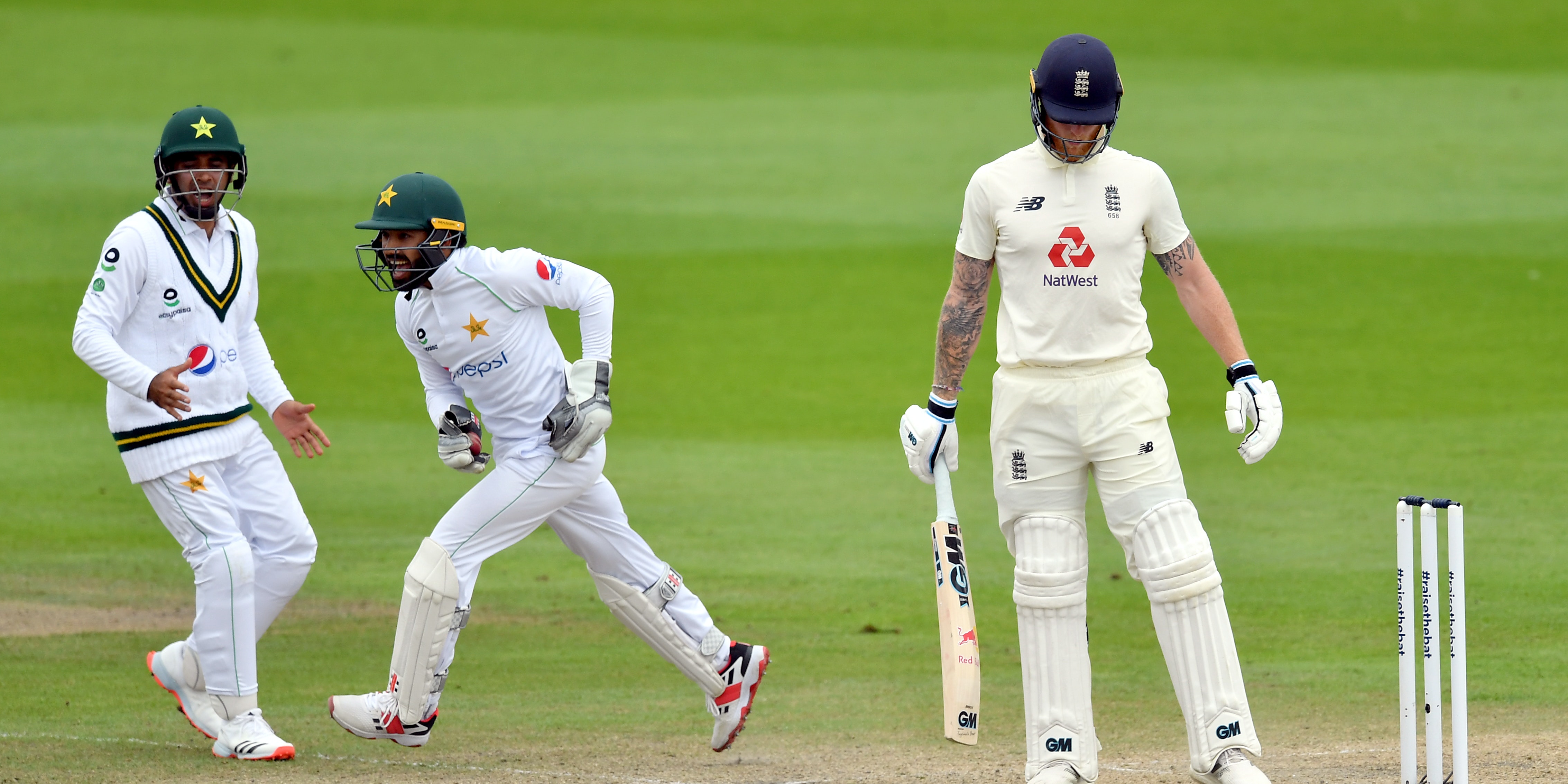 Pakistan assistant coach Waqar Younis admits his side will be looking to “cash in” on Ben Stokes’ absence from the England side this week.

Stokes is heading to New Zealand for family reasons and will miss the second Test, starting on Thursday, as well as the final match of the series.

That robs England of their most destructive batsman, a useful bowling option and a dressing-room leader, leaving his likely replacement – Kent’s Zak Crawley – with some sizeable boots to fill.

Stokes was kept quiet with the bat in Manchester last week, making nought and nine, but fast-bowling great Waqar, currently mentoring Pakistan’s next generation of quick men, accepts the hosts are weakened by his departure.

“If he’s not around it’s unfortunate for cricket but there is no doubt he is a match-winner,” said Waqar.

“If he’s not around England will probably be a touch light in their middle order, so we’re going to talk about that and try to cash in.

“He’s the kind of batsman who takes the game away from you – single-handedly at times. But the way we bowled at him in the previous game showed we had very clear plans and executed really well.”

Pakistan’s pace attack of Mohammad Abbas, Shaheen Afridi and Naseem Shah generated plenty of excitement last time out, with each one bringing a different set of skills to beat.

The role of 17-year-old Naseem is to bring 90mph pace and the fearlessness of youth. Waqar, who also broke through as a teenager before honing his craft over the years, believes his charge is still at start of his learning curve and has plenty more to give.

“Naseem is very, very talented and he is still growing, his bones are growing. What a talent he is,” he said.

“I don’t think he really bowled as well as we expected in the previous game, but he can really bowl well and take the opposition on at times. He is young, he is inexperienced and it gets tough at times.

“All he needs to do is probably get stronger and fitter. Pakistan over the years has produced some real quality fast bowlers. In the last two and a half… three decades, I know. If he keeps himself fit and strong and keeps bowling I’m sure he has the potential to become a very good bowler.”