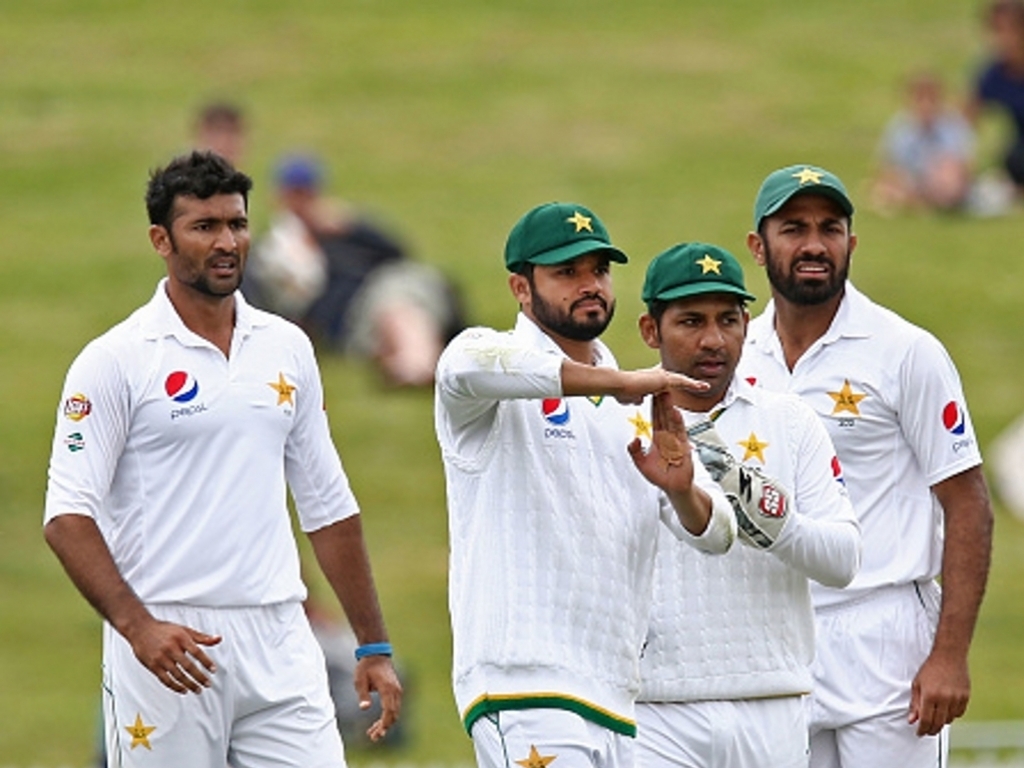 Pakistan have retained the same squad from their tour of New Zealand for the Australian leg of their tour down under despite looking set to go down 2-0 in the land of the long white cloud.

Sharjeel Khan and Mohammad Rizwan have retained their places with the former having not featured in New Zealand while the latyter got a first baller in his debut in Hamilton.

According to ESPN Cricinfo Quaid-e-Azam Trophy topscorer Kamran Akmal and opener Mohammad Hafeez were considered for selection but the selectors chose instead to show faith in the young squad.

Pakistan did not feel the need to add another spinner to the squad with Australia highly unlikely to prepare pitches conducive to spin.

Pakistan played the second Test in New Zealand without a frontline spinner with Yasir Shah left out with a bowling green-like wicket on offer at Seddon Park.

After great results earlier this year away to England (2-2 draw) and at home against the West Indies (2-1 win in the UAE) Pakistan have struggled on green wickets in New Zealand but will be hoping for more batsman friendly conditions in Australia.