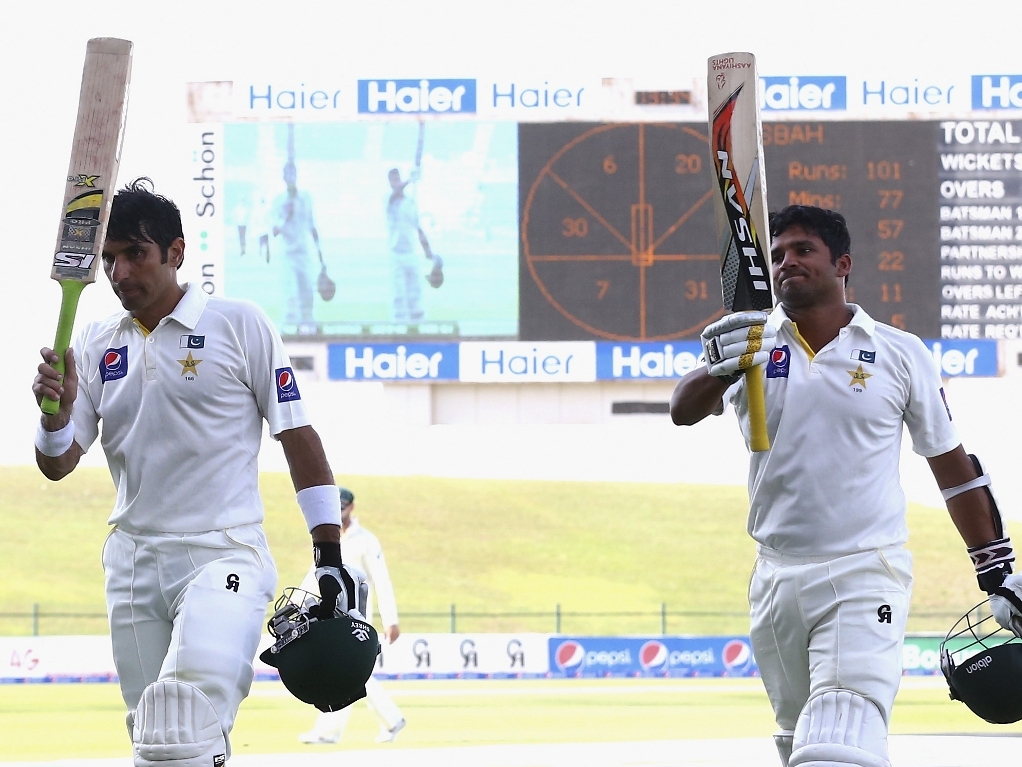 Pakistan have retained the squad that whitewashed Australia in the hopes of doing the same thing to the other Antipodean side, New Zealand, in the UAE this week.

Pakistan won the series two nil, both games by hefty margins, as their batsmen in particular, and the spinners, did the job. Pakistan scored nine centuries to Australia's one, so the PBC want to keep the runs flowing.

"It was a heroic performance … but we need to put this success behind us for the moment and switch our focus on the series against New Zealand. It will be a fresh start and will need to keep the momentum going.

"There is no change to the side from the Abu Dhabi Test against Australia. This is to ensure there is consistency, which will bring more stability and strengthen team bonding and combination."