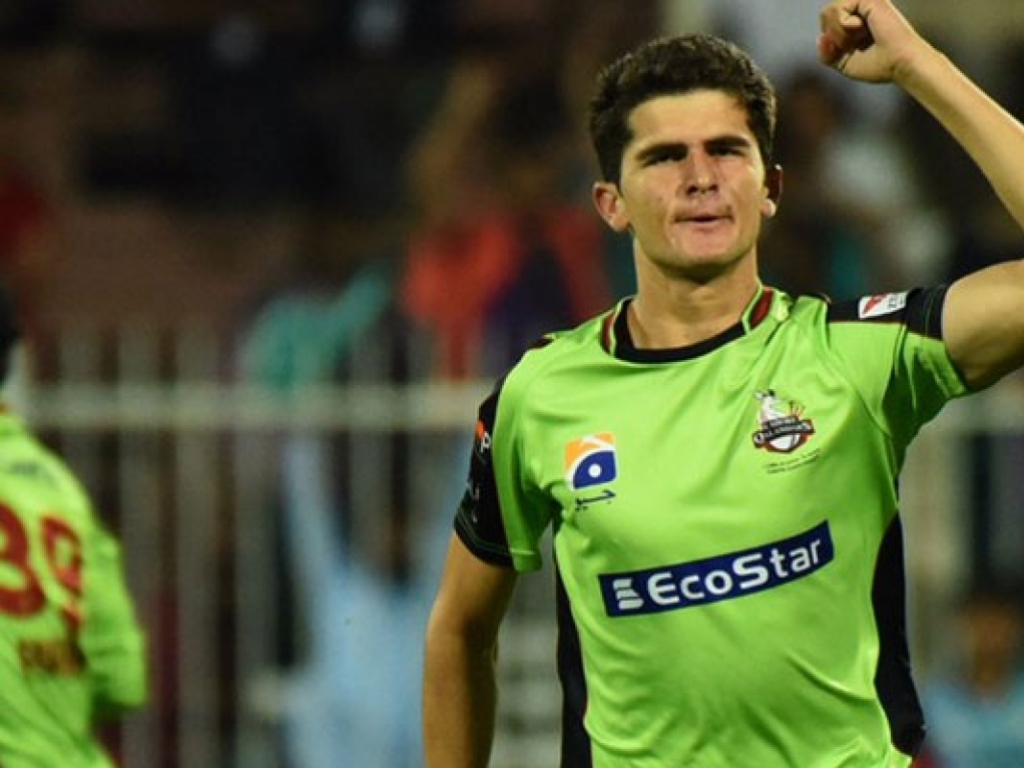 Pakistan have selected three uncapped players in their squad for the three-match T20 series against the West Indies that will start in Karachi on Sunday.

Asif Ali, Hussain Talat and Shaheen Afridi have all been rewarded for stellar performances in the recently concluded Pakistan Super League (PSL), which was won by Islamabad United.

Imad Waseem and Rumman Raees missed out on selection for the 15-man squad due to injury but left-arm fast bowlers Rahat Ali and Usman Khan both make a return to the Pakistan squad.

The three matches against the Windies will all be played at the National Stadium in Karachi, which will be the first time international cricket will be played in the city since 2009.

The T20I series will be played across three consecutive day: April 1, 2 and 3.