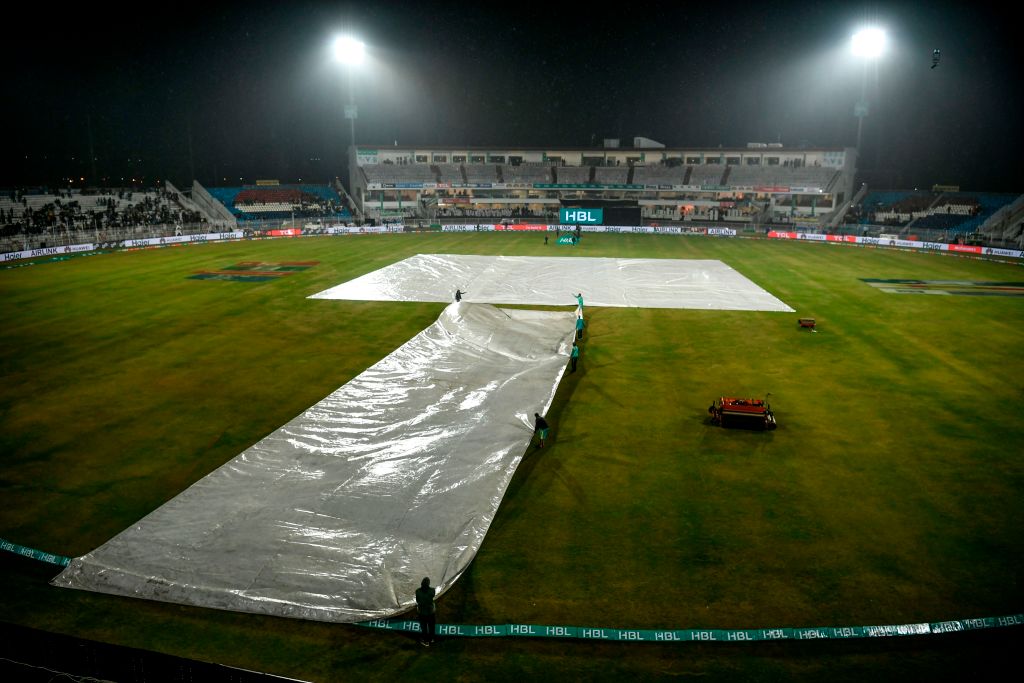 The Gaddafi Stadium Lahore will no longer stage the three T20I matches between Zimbabwe and Pakistan due to the onset of severe seasonal smog in the city.

The T20Is will be moved to Rawalpindi, meaning all six matches of the Zimbabwe tour will take place in the same city.

Zimbabwe to stay in Rawalpindi

The dates of all the matches remain unchanged according to PCB CEO Wasim Khan.

“We have been keeping a close eye on air quality forecasts over the last two weeks,” Khan said. “Following the sudden deterioration in air quality and now further expected air pollution in November, we have made a swift decision to move the matches scheduled in Lahore.

“The early onset of hazardous pollution and subsequent poor air quality meant that the risk to keep matches in Lahore at this stage was too great. An early decision was made to ensure logistical challenges could be dealt with sooner rather than later. We cannot and will not compromise on the health and well-being of the players or officials.”

This is the second venue for part of the Zimbabwe tour as just a fortnight ago logistical challenges forced the PCB to replace Multan, originally pencilled in to host three matches alongside Lahore. A disagreement between the PCB and the city government in Multan over financial outlay prompted the board to decide to take the ODIs to Rawalpindi.

Karachi will now find itself playing host to the four Pakistan Super League (PSL) knockout matches, including the final set for 17 November.

Lahore faces increasingly high levels of seasonal smog in November and December and the early onset of said smog has rendered the city unfit to host cricket, as scheduled, in the second week of November.

The PCB would ordinarily avoid hosting matches in the North of the country in November-December and prefers the southern part of the country during what is the beginning of their winter. Other considerations influenced the original choices but conventional wisdom prevailed in the end.

Smog is less of an issue for Pakistan’s Southern-most city of Karachi with the breeze off the Arabian Sea dispersing dust and pollution.