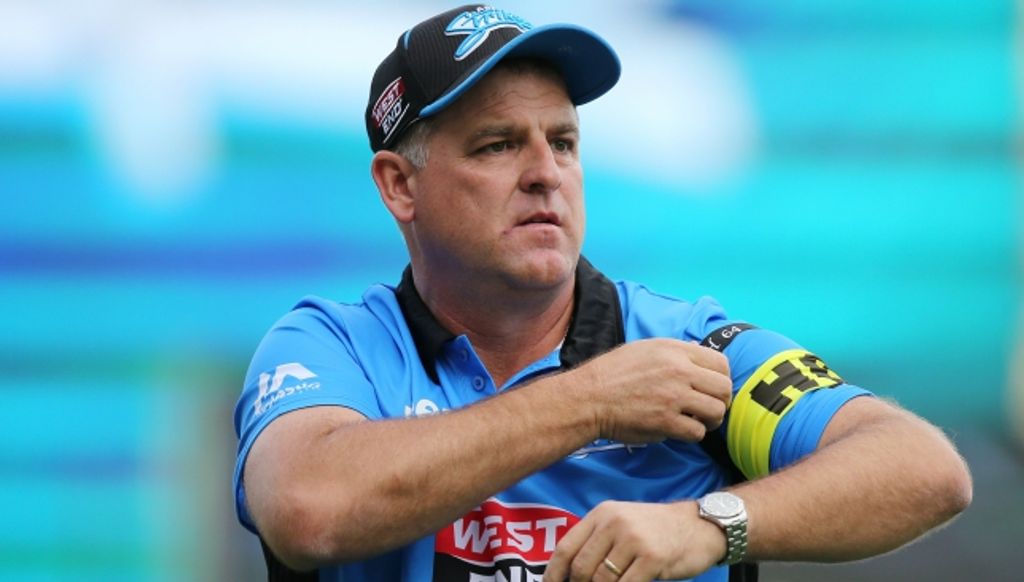 Pakistan are searching for a replacement  for former fielding coach Steve Rixon, who opted not to renew a contract which expired in June 2018.

Berry was due to join Pakistan for their tour of Zimbabwe in July, but that was delayed until September’s Asia Cup campaign. Ultimately, he won’t join at all.

“After healthy discussions between the PCB and myself, I have decided that at this point in time with a young family that full-time international travel was a bridge too far right now.

“I will continue to work with Islamabad United in the PSL and will keep an open mind in relation to international coaching opportunities in the future.”

Berry had coached South Australia to the 2010-11 Big Bash title, prior to its inception as a franchise tournament.