Pakistan to fight fire with fire 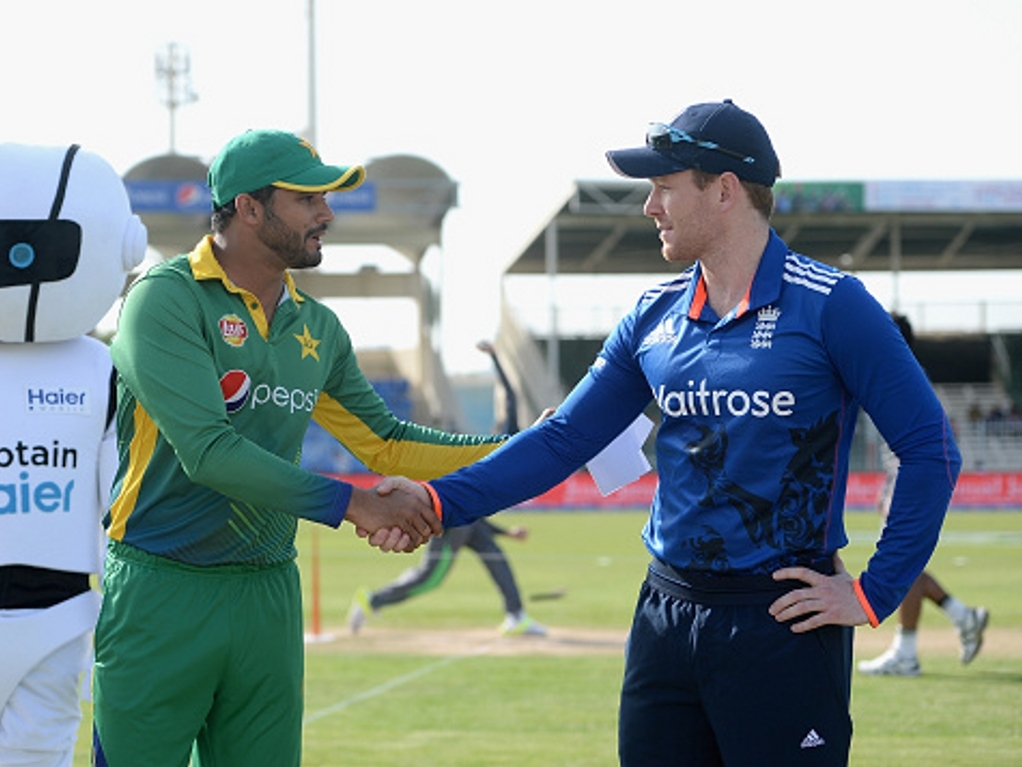 Pakistan captain, Azhar Ali, believes that his team will need to be aggressive to counter the attacking approach of England's ODI unit.

The skipper says that the Test team achieving the number one ranking, has inspired the ODI team, and they are hoping to improve on their ninth place in the One Day International rankings.

Speaking ahead of the first ODI, Ali said: "Confidence is very high and belief is there, obviously coming from the Test series, we had a very good couple of months here. We take that confidence into the one-day internationals as well.

"Being number one is a massive boost and a proud moment for Pakistan cricket and the whole nation is very happy about it, and as players the team is really happy about it.

"It's definitely a good thing for us. Our one-day ranking is not great right now but we will take the opportunity and the way the team is performing, hopefully we can convert it into ODIs as well.

"The way England started playing after the World Cup, they played a lot of attacking, fearless cricket and they've been performing very well. We know that and we have to be aggressive against them as well.

Ali has taken heart from the Test team's performance, securing a tied series against the odds: "We are all very confident. No one rated us very highly – a few people said we would be competitive but there were doubts if we could win the Test matches here.

"But the boys really believe in the Test matches, so here also we believe we can do it."

Pakistan will face in-form paceman Mark Wood and Ben Stokes will feature as a bastman only.

Ali added: "Wood is definitely a very good bowler and Stokes a very good all-round player, and a good batsman too.

"Every player they have could be a match-winner for them, so we have to focus on each and every player. If we do that and bring our plans in, definitely we can challenge England."