Home News Pakistan to tour Zim at the end of September

Pakistan to tour Zim at the end of September 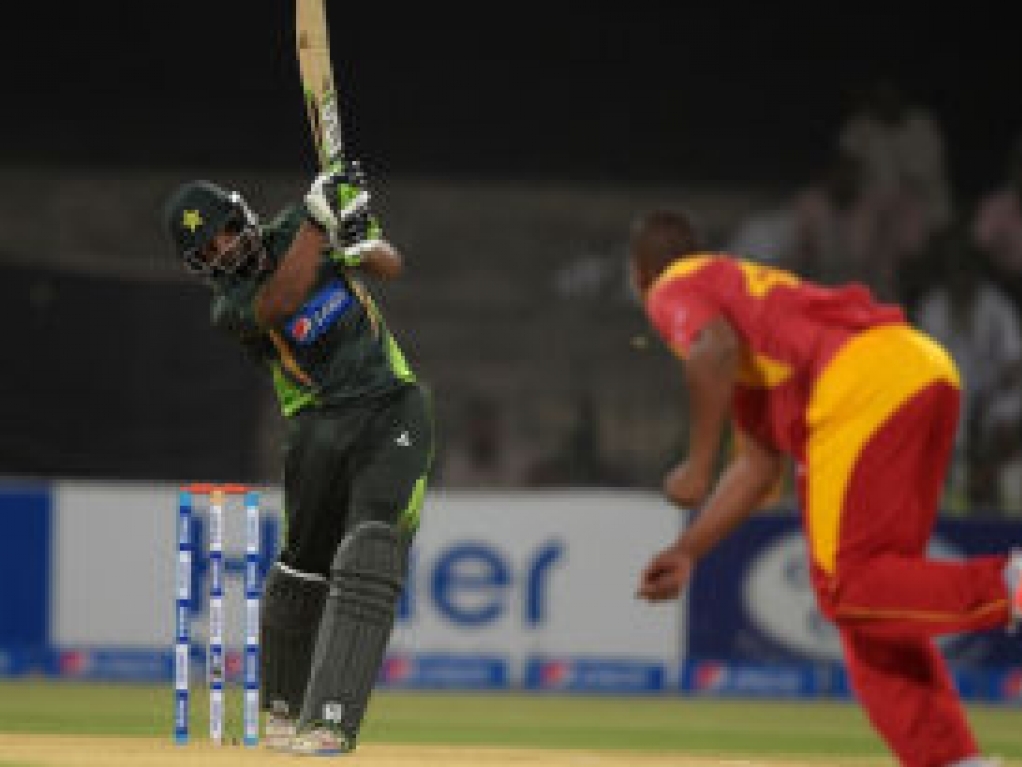 Zimbabwe Cricket chairman Wilson Manase has confirmed that Pakistan will tour Zimbabwe from 24 September to 5 October and play two T20s and three ODIs.

Initially Pakistan was supposed to play a triangular series involving Zimbabwe and the West Indies but that was put on hold as the Asian side did not want to put their place in the 2017 Champions Trophy in jeopardy.

After recently winning an ODI series in Sri Lanka, Pakistan moved into 8th place in the world rankings with the Windies one place below, with only the top eight teams guaranteed into the competition.

The cut off for the Champions Trophy qualification is on 30 September which means the T20s will be played first before the ODIs takes place in the first week of October.

Manase said: "We have dealt with the tour outline with my PCB counterpart Shahryar Khan. The management of our respective boards will now continue to fine-tune the tour schedule."

The ZC chairman added that he is also talking to his West Indies Cricket Board counterpart to see what they can do about the West Indies tour to Zimbabwe, given the new Pakistan tour dates.