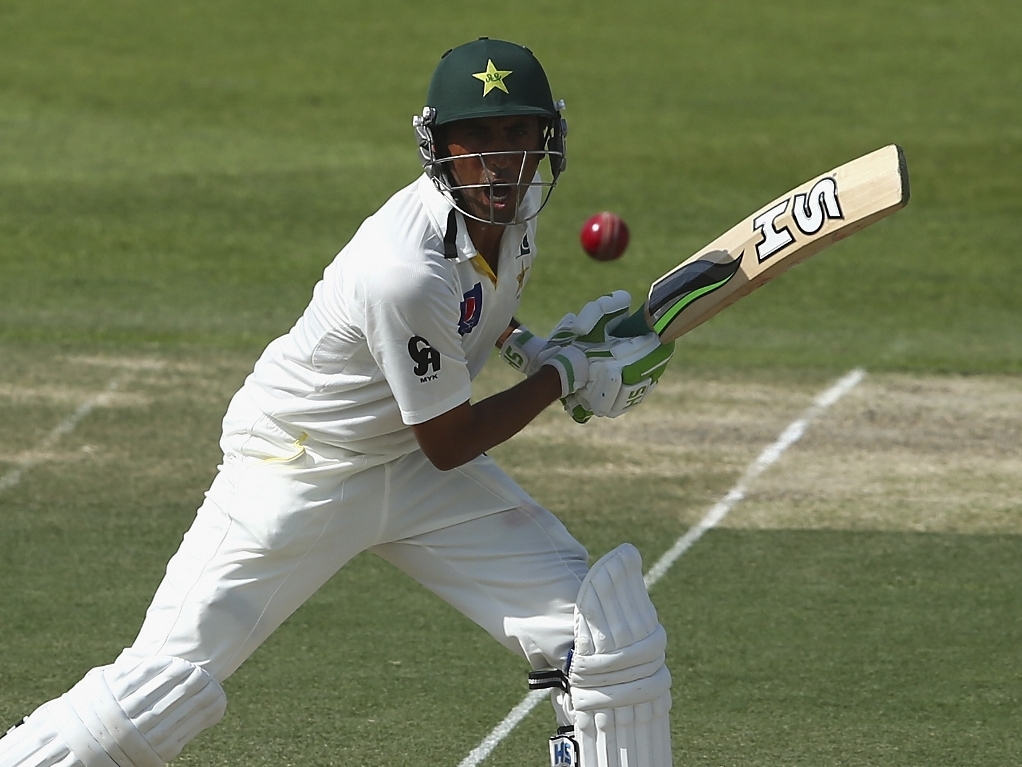 Pakistan batsmen Younis Khan, Misbah-ul-Haq, and Azhar Ali improved their positions in the latest Test rankings, which were released on Tuesday following the conclusion of Abu Dhabi Test.

Younis, who scored 213 and 46 in Pakistan's 356 runs victory, climbed one place to sixth. The middle-order batsman, who rose to number-one position following his triple century against Sri Lanka in Karachi in 2009, had entered in series in 11th place on 759 ratings points.

During the series, in which he aggregated 468 runs, he gained five places and 101 ratings points, and moved to just three ratings points behind South Africa's fifth-ranked Hashim Amla.

Misbah, who scored 69 and 101 not out, which was the joint fastest century in the history of Test cricket, rose three places to eighth position. The Pakistan captain scored 271 runs in the series, and as a result he gained two places and 56 ratings points. Misbah trailed Australia's David Warner by 40 ratings points.

Azhar Ali, who scored two centuries in the Abu Dhabi Test, rocketed nine places to 18th position. Azhar, who also scored 53 and 30 in Dubai, had started the series in 26th position.

The good news for Australia was that Mitchell Marsh's scores of 87 and 47 helped the 23-year-old vault 84 places to 94th on the list.

The batting table was headed by Kumar Sangakkara of Sri Lanka, with AB de Villiers of South Africa in second position.

In the rankings for Test bowlers, Pakistan leg-spinner Yasir Shah rose 29 places to 36th after taking five wickets in the match. Yasir's fellow spinner, left-armer Zulfiqar Babar, climbed 13 places to a career high of 40th following his figures of two for 94 and five for 120.

South Africa's Dale Steyn led the bowling chart, followed by Ryan Harris, who missed the Pakistan series due to an injury.

India's Ravichandran Ashwin continued to lead the way in the rankings for all-rounders, with Mitchell Johnson dropping one place to fifth.

Other notable movers from the series were Mohammad Hafeez, who rose four rankings places to 19th, with Steven Smith climbing 10 spots to 20th position.

Test cricket continues for Pakistan and Australia in November and December as they turn their attentions to the visit of New Zealand and India, respectively.