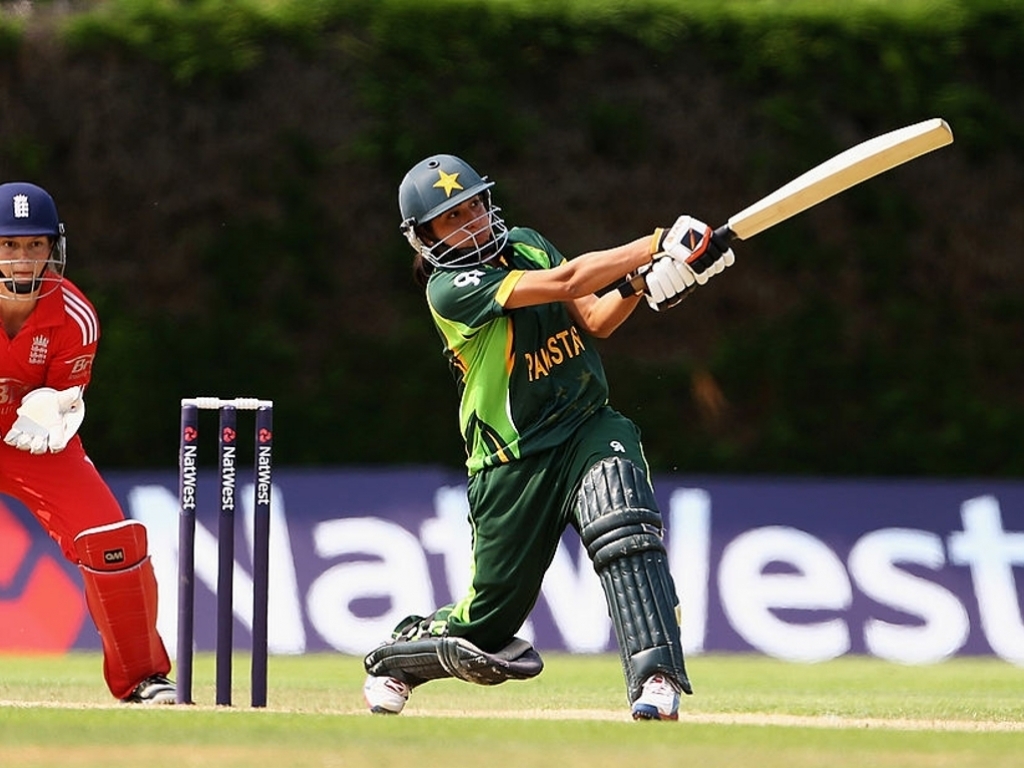 The Pakistan Cricket Board have appointed New Zealander Mark Coles as the coach of their Women’s team for the series against his homeland in the UAE.

The Women’s team flopped at the recent World Cup in England failing to win a match in seven attempts.

Following the tournament, then coach, Sabhi Azhar delivered a scathing review of the team’s top brass singling out skipper Sana Mir for a particularly harsh crtitique.

The PCB are still digesting that report and are said to be mulling over some changes to team management and leadership.

PCB chairman Najam Sethi told ESPNcricinfo: “It is time to get more professional input into women’s cricket like we have successfully done with the men’s national team. The intention is to set up a professional management team that will be given time to deliver results.”

Coles most prominent coaching role to date has been with minnows Vanuatu but the Kiwi has been the High Performance Manager for both Western Australia and Wellington’s women’s teams.

The coach felt that while Pakistan failed to achieve the results in the World Cup the performances they put in were not as bad as they first appear.

Coles told stuff.co.nz: “It was tough for them, but they competed really well over there.

“I think they just lost the big moments in those games. They played well, but when the big moments came they couldn’t get the job done. Obviously the public just want them to win, like any international team. The team has been developing really nicely, so hopefully we can continue that.”

Pakistan’s road to the next World Cup begins in Sharjah on October 31st with the first of three ODIs, the series will also include five T20Is and will form part of the ICC Women’s Cricket Championship.