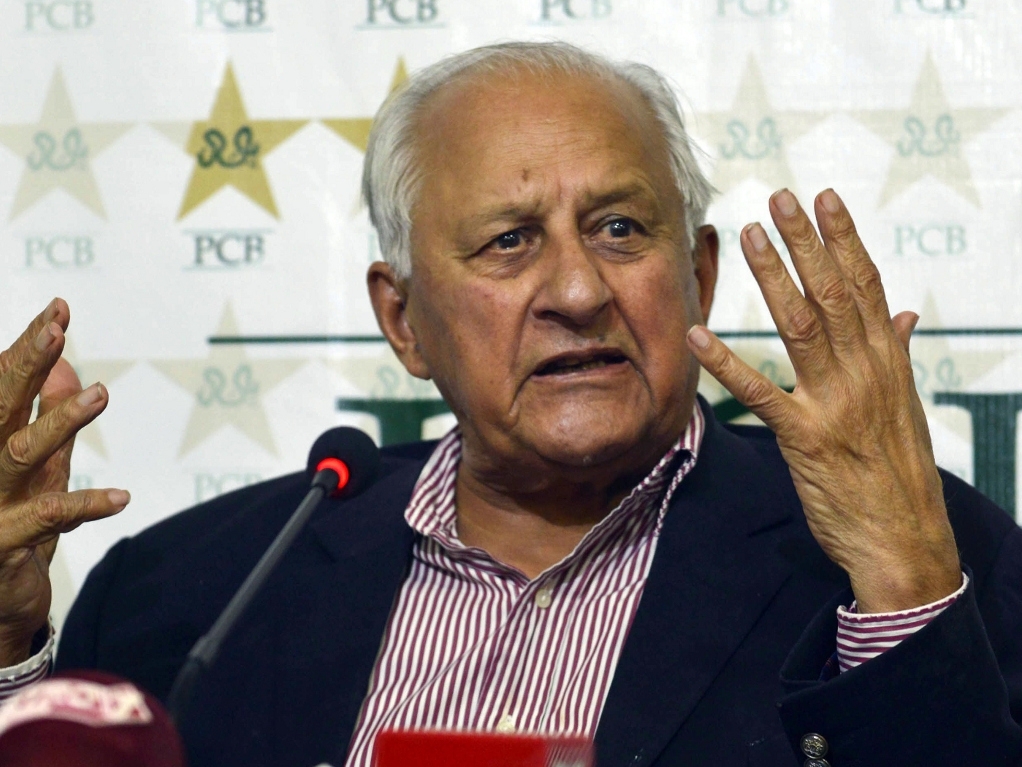 As Kenya arrived in Pakistan to tour the country, the Pakistan Cricket Board (PCB) has expressed a desire to have more international cricket staged at home.

The Kenyans, who will play five one-day games against Pakistan A, are only the second team to tour the country since the 2009 terrorist attack involving the Sri Lanka team.

The Sri Lankans were ambushed while travelling by bus from their hotel to the Gaddafi stadium for a Test match.

The attack resulted in the death of six Pakistani policemen and a van driver, while several Sri Lanka players and Pakistani umpire Ahsan Raza were injured.

Since that incident, Pakistan have been forced to play all their 'home' games in the United Arab Emirates, but PCB chairman Shaharyar Khan hopes that will soon change.

"Once this tour goes smoothly then we will be in a position to start more concerted efforts to invite other teams to play in Pakistan," he said.

"We are doing everything to ensure we don't have a repeat of the 2009 incident,” Khan said. “We are coordinating closely with the police and government to provide top security to the visitors,"

The visiting Kenyans have been under strict police escort since arriving in Pakistan, and Kenya captain Shem Ngoche insists his team have no fears for their safety.

"We have no apprehensions about playing in Pakistan,” he said. “We know we will be taken good care off.

"This tour for us is all about cricket and gives us a great opportunity to give exposure to our new players.”