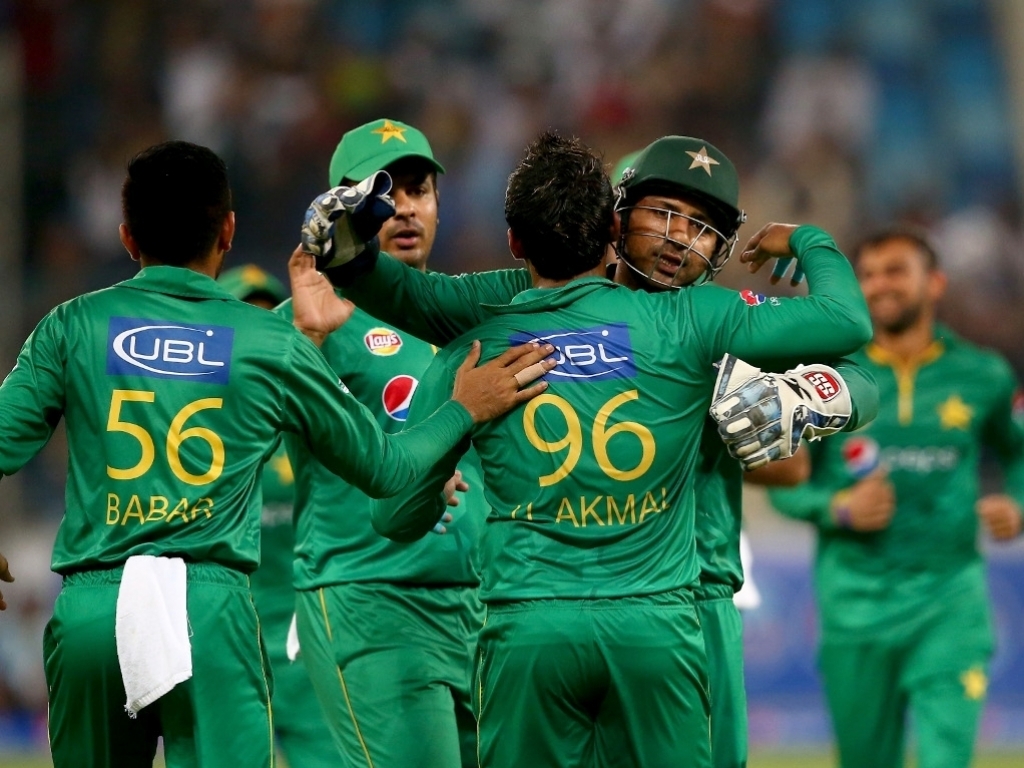 Pakistan set a target of 160/4 and defended it with aplomb to win by 16 runs and clinch a 2-0 series victory over the West Indies in the second T20 International at Dubai.

The Windies won the toss and opted to bowl first, but while there was early success for the Islanders when Sharjeel Khan was bowled by Samuel Badree for just two runs, most of the rest of the Pakistan top order made solid contributions.

Babar Azam was out relatively cheaply for just 19, but Khalid Latif added 40 runs, Shoaib Malik 37 and Sarfraz Ahmed an unbeaten 46 (off just 32) as Mickey Arthur's side set a challenging – but certainly not insurmountable – target of 160/4.

Unfortunately for the West Indies, their chase never really managed to get off the ground.

Johnson Charles made just 10 runs, and fellow opener Evin Lewis only three, as they quickly found themselves behind the eightball.

Marlon Samuels compounded their woes when he was caught behind off Sohail Tanvir, leaving the Windies reeling on 19/3 in the sixth over.

It needed something special from the middle order, but Andre Fletcher's 29 and Dwayne Bravo and Kieron Bollard's 18 runs apiece were never going to be enough to turn the tide.

With the asking rate ballooning and wickets dropping fast, a successful run chase seemed increasingly out of reach.

A valiant effort from Sunil Narine at the death got the West Indies closer than expected, but they ultimately limped home, finishing on 144/9, still 16 runs short of the target.