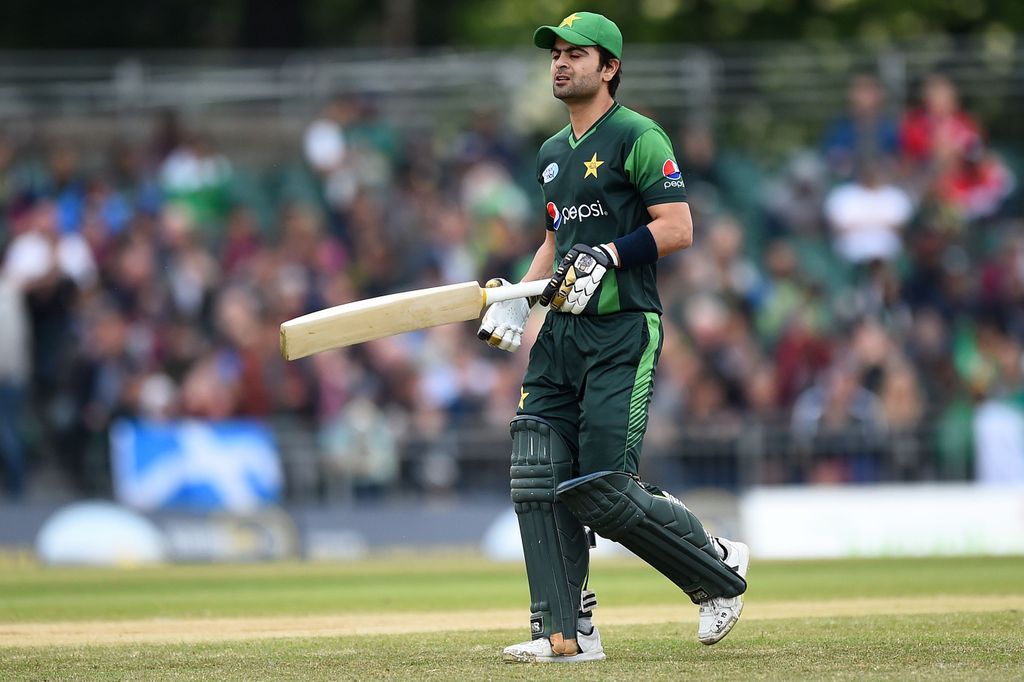 Pakistan batsman Ahmed Shehzad is facing a ban from the game after he failed a random drug test conducted during a domestic tournament in April.

News of a positive dope test leaked to the media on 20 June this year and now the Pakistan Cricket Board (PCB) has confirmed that Shehzad was the player that failed his test.

The PCB said on their official twitter account that a charge sheet against Shehzad will be issued later on Tuesday.

It is a severe blow to the right-handed batsman’s stuttering career as he could face a lengthy ban from game.

Afghanistan wicketkeeper Mohammad Shahzad was handed a one-year ban by the ICC last year after it was found that he ingested the banned substance Clenbuterol.

Pakistan’s Shehzad will be provisionally suspended when charges are made official, meaning he cannot play in international matches or games organised by any national cricket board or its affiliated members.

Shehzad can request for his B sample to be tested, and if that test comes back negative then his suspension would be lifted with immediate effect.