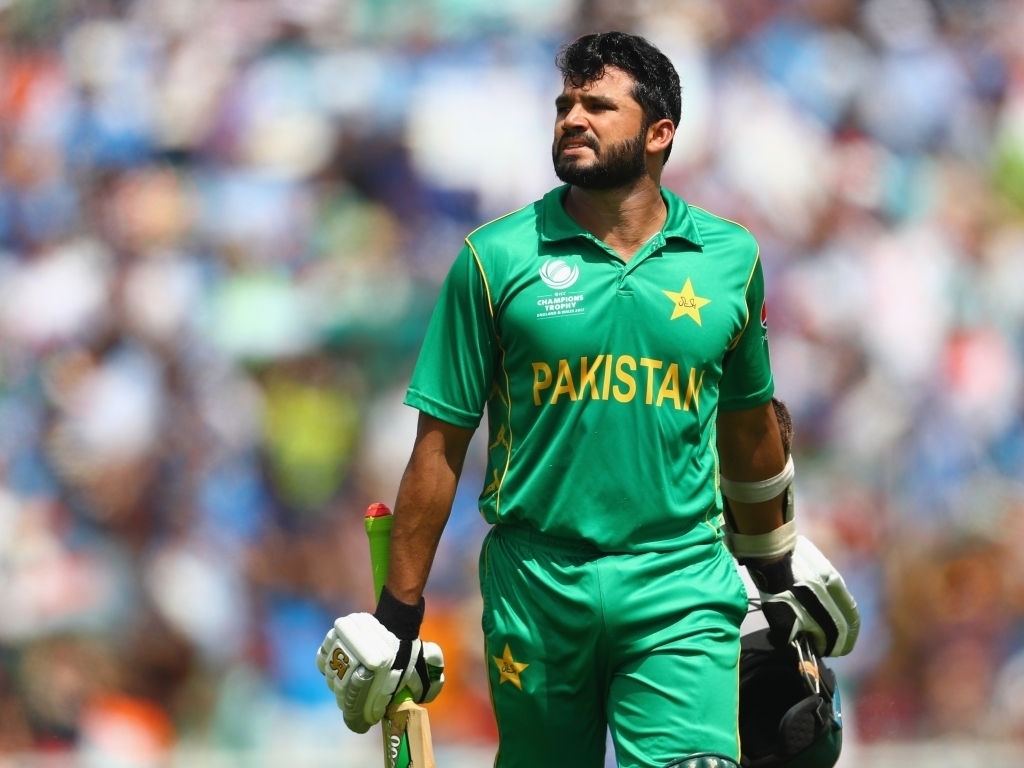 Pakistan have kept faith with the squad that won the Champions Trophy in June for the ODI series against Sri Lanka, with only former captain Azhar Ali being given rest.

Uncapped batsman Imam-ul-Haq, who is the nephew of Pakistan batting legend and current chairman of selectors Izamam-ul-Haq, has been called up to replace Azhar in the 15-man squad.

The 21-year-old Imam has a List A batting average of just more than 36 after 24 matches but had something of a breakthrough year last season when he scored three centuries, including a double, in first-class cricket.

Azhar was stripped of the ODI captaincy at the start of this year but did play in all the games in Pakistan’s victorious Champions Trophy campaign, scoring 59 in the final against India at the Oval.

Inzamam said: “The Champions Trophy team has been retained except Azhar Ali, who has been rested for the ODI series to gain full fitness.

“Imam-ul-Haq has been selected in the squad, keeping his performance in the domestic circuit, and to give a chance to a youngster in home conditions.”

Pakistan will play Sri Lanka in five ODIs with the first game scheduled to take place in Dubai on 13 October.