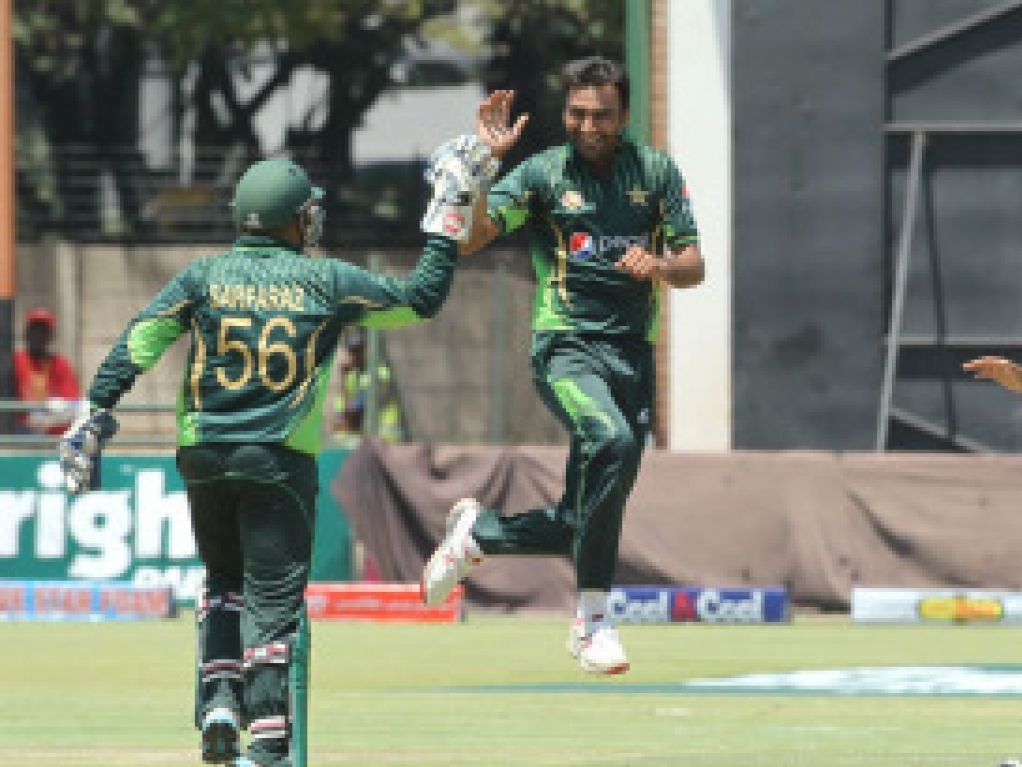 Pakistan's Bilal Asif was reported with a suspected illegal bowling action during the third and final One-Day International against Zimbabwe, in which he took a five-fer.

Pakistan won by seven wickets in Harare on Monday to claim the series 2-1, and it was Asif's second ODI, having made his debut in the second game.

The match officials’ report, which was handed over to the Pakistan team management, cited concerns about the legality of the 30-year-old’s bowling action.

"It's disappointing for a new player who has just made his mark at the international level," he said.

He is required to undergo testing within 14 days, and, during this period, Bilal is permitted to continue bowling in international cricket until the results of the testing are known.