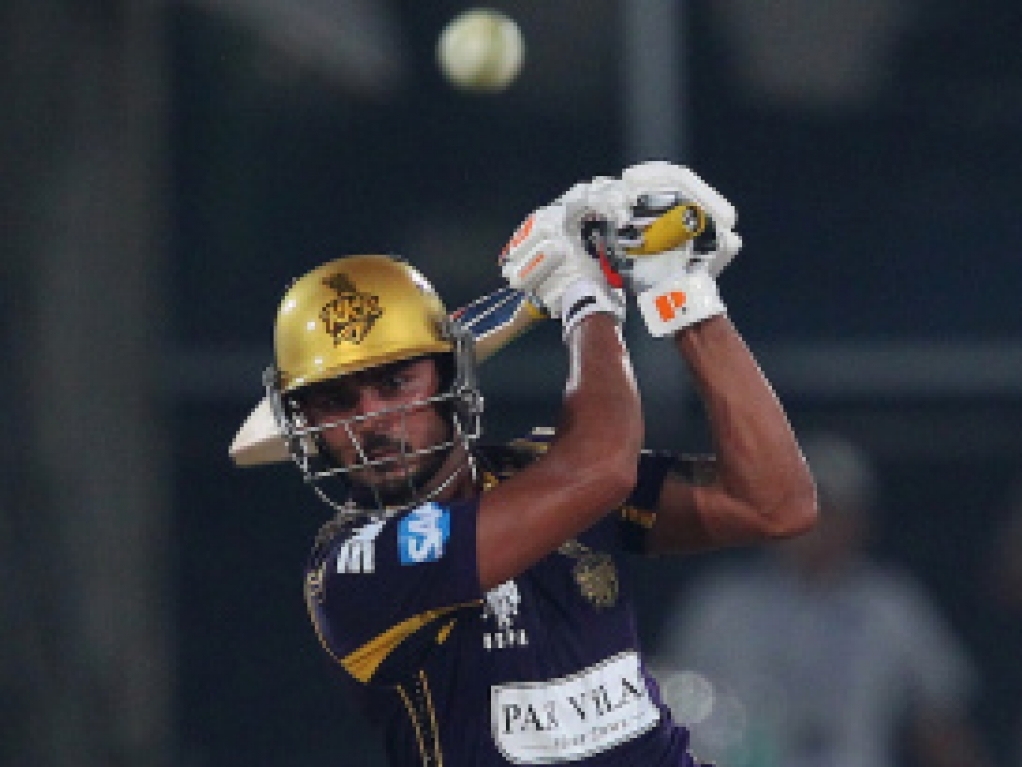 If there are no catastrophes batsman Manish Pandey will finally be able to make his international debut for India on their limited-overs tour to Zimbabwe, which starts on 10 July.

Pandey was due to get his first India cap when he was called up to the squad to face West Indies in a T20 in October last year but the men from the Caribbean aborted the tour midway through, leaving Pandey to wait longer.

However after putting in consistent performances for Karnataka on the domestic first-class circuit and then having a solid, if not spectacular, IPL season for the Kolkata Knight Rides, Pandey was given the call to go to Zimbabwe in a largely second-string side that will be led by Ajinkya Rahane.

Senior players including Virat Kohli and regular skipper MS Dhoni have been rested for the tour.

Pandey told ESPNcricinfo: "It was a little heartbreaking first time because it was my first call-up and the game didn't happen.

"But it's not in my control. This is going to be a really good opportunity for me to prove my mettle and try and be a part of the Indian team for a long time.

"This IPL I got a lot of 20s and 30s, I always felt I was batting well. There were times where I could have concentrated a little more.

"But I was batting pretty well, both in the first-class season and IPL, so maybe that's why I got the call-up. I am pretty happy with the way I am batting and look forward to doing better there."

India will play three ODI's and two T20 in the African country.