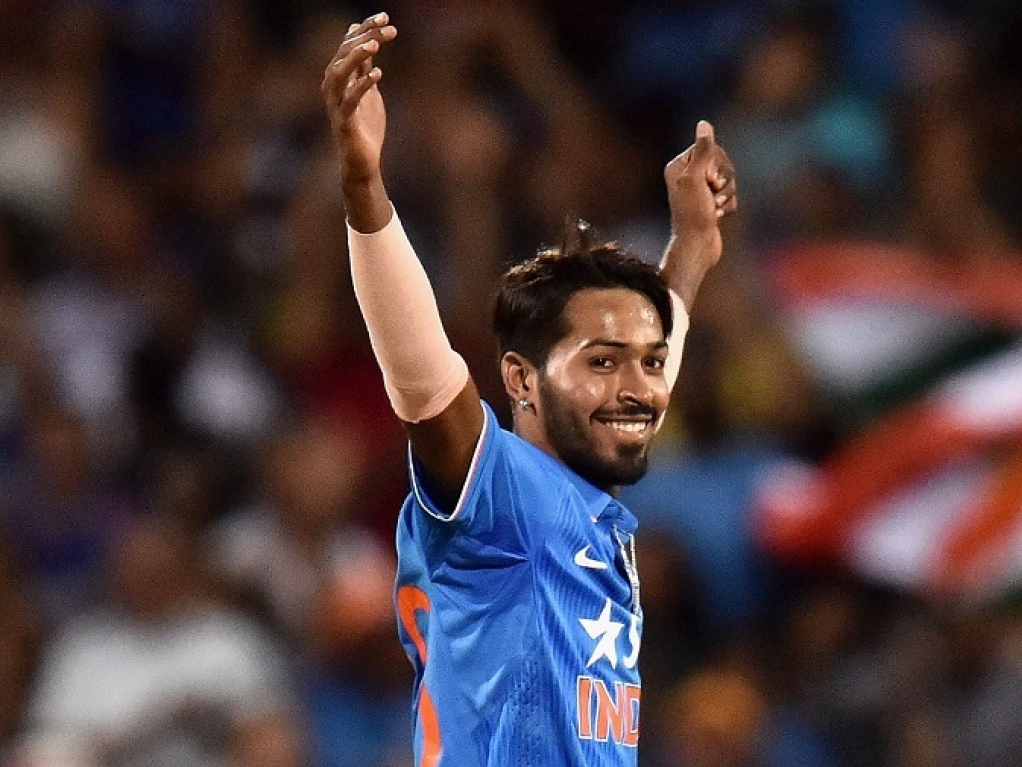 The International Cricket Council (ICC) has officially reprimanded India bowler Hardik Pandya for an over excessive celebration following the first T20 against Australia on Tuesday in Adelaide.

The 22 year-old Pandya was sanctioned after he dismissed Chris Lynn in the 15th over of Australia's innings and ran to close the opposition player.

The ICC said in statement: "Following the match, which India won by 37 runs, Pandy admitted the offence and accepted the sanction proposed by Jeff Crowe of the Elite Panel of ICC Match Referees. As such, there was no need for a formal hearing.

"For all first offences, Level 1 breaches carry a minimum penalty of an official reprimand and a maximum penalty of 50 per cent of a player's match fee."

The second of three T20Is between Australia and India takes place in Melbourne on Friday.