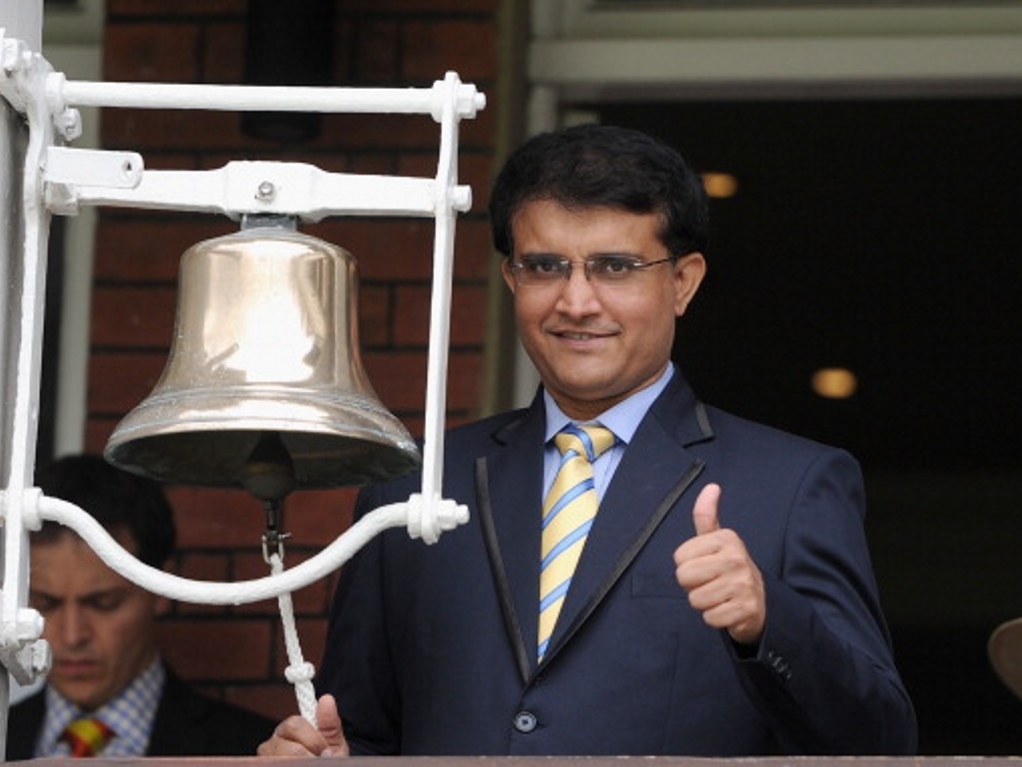 According to Ganguly, he notified the other members of the panel, and was briefed on Shastri's presentation when he returned.

In an interview with the Mumbai Mirror, Shastri expressed his disappointment, saying: "If he was present, he would have asked some questions. I wish he was there."

Ganguly would not be drawn to comment on the remarks when quizzed by the Indian Express, retorting: "The [coach selection] interview is absolutely confidential. I don't want to talk about Shastri's comment. You should also ask the other members of the advisory committee."

A senior BCCI official assured ESPN Cricinfo that the panel were aware of Ganguly's absence, and that he was thoroughly briefed on the interview upon returning: "He [Ganguly] had told the committee that he had some commitment, and after sometime, he came back,

"In any case, he was kept in the loop and the panel told what Shastri said during his presentation. Importantly, all other members of the committee were present when Shastri was interviewed."

It is believed that Ganguly was attending a Cricket Association of Bengal meeting during the time of Shastri's interview although the BCCI have not confirmed this.